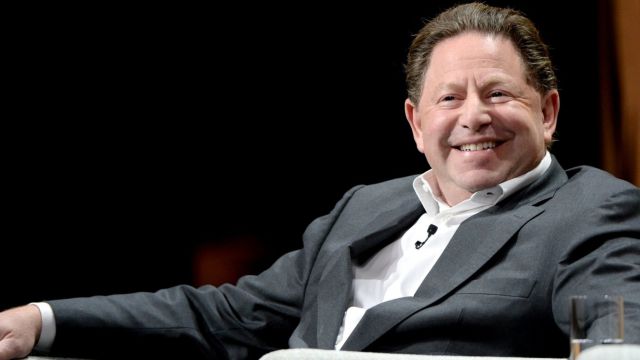 At the same time, it has come to light that Bobby Kotick, Activision’s CEO, has raised $ 200 million from the company. Some investors, however, are fond of these bonuses.

Kotick will receive this amount thanks to a clause in his contract that allows him to obtain the full compensatory payment of previous years regardless of whether the objectives have been met or not. Considering that the value of the shares has increased by 66% since 20219, Kotick will receive the extra payments from 2017. The investment group CtW has criticized this move in an official statement.

“While Activision’s share price increase is somewhat commendable, as we said last year and continue to affirm, this achievement in itself does not justify such a substantial payment to the CEO,” said Michael Verner of the investment group. . In his own words, there are many factors that can contribute to the increase in stock value that may not be “attributable to the leadership of Robert Kotick.” And he adds: “The use of video games as one of the only entertainment options during the COVID-19 pandemic, for example, has been a blessing for many companies in the video game industry”, which is not linked to strategic decisions of its managers, according to Verner.

The opinion of the CtW Investor Group does not appear to be related to the recent events that have taken place at Blizzard Entertainment, as they do not at any time refer to the dismissal of employees. Activision, for its part, justifies this cut by the changes in habits that have occurred during the epidemic in terms of live events.