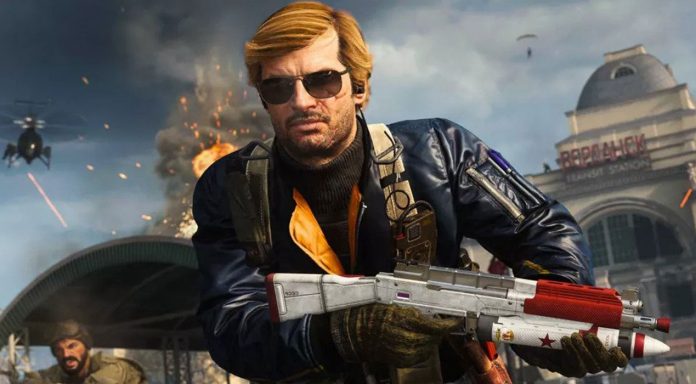 Activision Blizzard, one of the important companies of the game world, is astonishing with its newly announced market value. According to The Wall Street Journal, the company has increased its value to $ 72 billion with the impact of the coronavirus epidemic.

The total value of American video game developer Activision Blizzard is currently estimated at about $ 72 billion. It is stated that this figure is the most extreme point reached by the two companies that joined forces in 2008. As stated by The Wall Street Journal, the reason for the steady increase in the company’s share price is the spending time and micro-payments made by people at home during the epidemic.

Due to the advantage of micro payments, the firm reported a $ 1.2 billion gain in the last quarter of 2020. While this accounted for more than half of the total revenue this quarter, most of the micropayment sales came from Call of Duty: Modern Warfare and Warzone. On the other hand, it was stated that there was a 10-fold increase in the number of people playing Call of Duty games on the PC platform last year.

Recently, Activision Blizzard will be holding a meeting to see Black Ops fall under Cold War after its release, while delighted that Warzone has greatly expanded the appeal of the Call of Duty universe. The company will also announce its final strategies for the new year at the meeting to be held on February 4th and will be for the fiscal year.

BMW Announces Next Generation 7 Series to Come with Electric Version