Home Entertainment Activision Blizzard And Its Future On Xbox, What Games Do You Have... 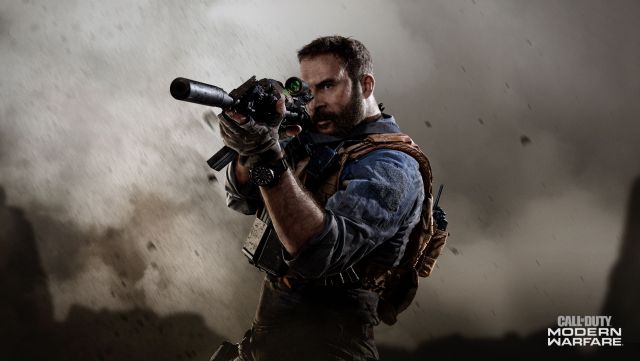 Activision Blizzard: We review the different titles that the North American giant has developed in its different studies. Activision Blizzard will become part of Xbox when the acquisition operation closes in 2023, which will mean that all the studios of the conglomerate will end up under one umbrella. This includes teams like Treyarch, Infinity Ward, Toys For Bob, developers at Blizzard Entertainment, King, and much more. At this point, it is worth asking what video games are running and what projects have already been officially announced.

2021 has been a difficult year for Activision Blizzard, as the company has been embroiled in a legal storm due to cases of sexual abuse and workplace harassment in its studies. For now, Bobby Kotick, CEO of the firm, will remain in office, or so the Microsoft press release indicates. Several major titles such as Call of Duty: Vanguard or Diablo 2: Resurrected were also released last year, not to mention Call of Duty: Warzone, which continues to receive content on a regular basis.

Many of Activision Blizzard’s main studios are focused on the Call of Duty series. After Vanguard was published by Sledgehammer Games, the next one will be out at the end of 2022. Nothing has been announced about it at the moment, but journalist Tom Henderson claims on Twitter that Infinity Ward is working on Call of Duty: Modern Warfare 2. Be that as it may , it is still early to confirm if this will end up materializing or not. The previous installment of the subsaga is undoubtedly one of the most successful in recent years.

Lost Judgment Looks Back on Its History In An Exciting New...