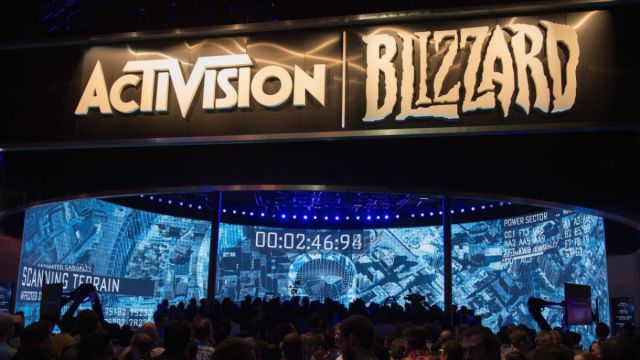 Activision Blizzard: The North American company continues to be in the spotlight with constant accusations of inappropriate behavior, this time due to “unbridled sexism”. The accusations against Activision Blizzard for inappropriate labor conduct do not stop. The North American firm led by Bobby Kotick is now facing a lawsuit filed with the Los Angeles Superior Court, according to Bloomber Law, in the voice of a worker who still works at the corporation; but that she has preferred to remain anonymous. In the complaint, an accusation of sexual abuse and conduct derived from “unbridled sexism” is made explicit.

Activision Blizzard, which hopes to complete its purchase agreement with Microsoft throughout the year 2023, continues to be in the eye of the hurricane due to repeated situations of labor abuse or, as is the current case, harassment that goes beyond the workplace. The document, signed by the lawyer Lisa Bloom, points to one of the largest video game publishers on the planet of promoting sexism in the company, discrimination against the female gender and constant harassment. So much so that reprisals are even mentioned for having spoken publicly about this problem.

“For years, Activision Blizzard’s open fraternity environment fostered rampant sexism, harassment, and discrimination, with 700 reported incidents under the watchful eye of CEO Robert Kotick,” the lawsuit reads. The budding employee was forced to engage in lewd games and drink alcohol. The document also states that the employees were subjected to sexual comments and groping by their co-workers (men) during walks in the office. All this seasoned with alcohol on a very recurring basis.

Apparently, as reported in a report by The Wall Street Journal last November, CEO Bobby Kotick was aware of this situation, but turned a deaf ear. He then spoke of abuses of power, discrimination, violations and concealment of evidence. Activision Blizzard learned that it was “disappointed” by the report from the American newspaper, calling the information published by the aforementioned medium “misleading” and “inaccurate”.

Bear and breakfast: how to rotate objects in rooms

Tem tem will be a real hit for Xbox Game Pass