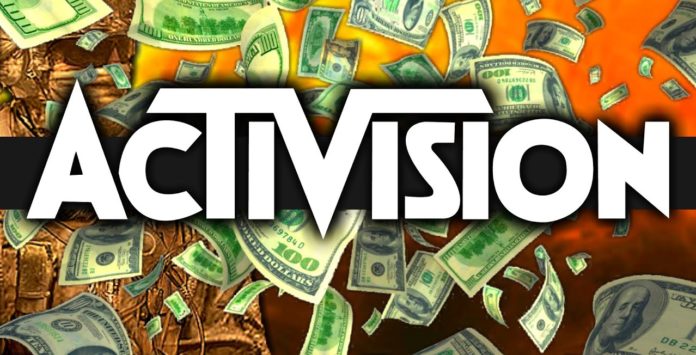 Activision does not open the eyes to cheaters with its zero tolerance policy. The publisher announced that tens of thousands of cheaters banned in the new battle royale game Call of Duty: Warzone.

Call of Duty: Warzone is a very enjoyable battle royale game with its fast and brisk combat. However, as with any online multiplayer game, cheaters have appeared here. Activision has announced that it has banned over 50,000 tricks since Warzone was released.

Activision implicitly mentioned the steps he followed to identify cheaters and cheat providers. Developers keep the methods they use to detect cheaters confidential and thus prevent cheaters from taking new measures.

The blog post published by Activision states that security teams are working 24/7 to investigate data and investigate potential violations. By examining all possible cheats and hacks, the teams detect the use of cheats like aimbot, wallhack. All reports taken from the game are analyzed and filtered according to key data.

The publisher said that they plan to improve the user interface for a smoother reporting experience and will continue to work to ban tricks faster. Developer Infinity Ward will continue to update the number of accounts banned from Warzone. Activision stated that in Call of Duty: Warzone, it will follow a more transparent policy to inform the community about the measures and steps taken against cheaters.

Final Fantasy 7 Remake are among the offers of the week

Character Error Causing All Apple Devices To Crash with a Single...

Megan Fox and Machine Gun Kelly could have confirmed their …