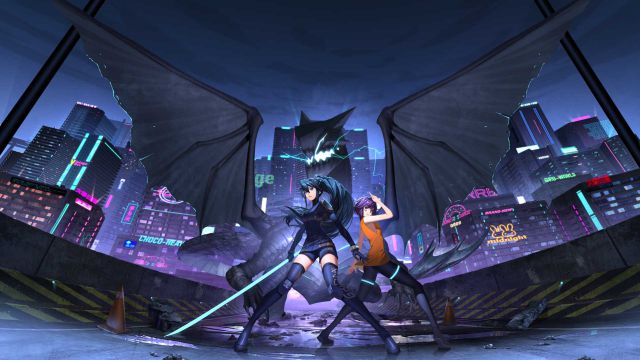 ThinkingStars and Lightning Games decide to delay this 2D action game, initially scheduled to launch this past December.

Now that the cyberpunk theme is on everyone’s lips, it’s time to talk about another game with this setting beyond the famous Cyberpunk 2077. In this case it is ANNO: Mutationem, a 2D action title announced at the event China Hero Project 2019, and scheduled to be launched in December 2020. As we have seen, that has not been possible, and it is that from its study in charge, ThinkingStars, as from its editor, Lightning Games, they have decided that it would be best to delay until the third quarter of this 2021, with what can be expected in the next months of July, August or September.

The PC version, in the air

Both companies have released an official note explaining the reasons behind this delay, as well as apologizing to those who were waiting with desire, but in turn, they give good news, and that is that it will also arrive on PlayStation 5. However, compromised its version for PC. According to both, delaying the game was “a difficult decision”, but they felt that the game was not ready to launch, not without weeks of internal debate.

“Our team would like to express our deepest apologies for having to make you wait longer for ANNO: Mutationem,” the note begins. “After several weeks of discussion, we have decided to postpone the release date on PS4, PS4 Pro and PS5 until Q3 2021.”

“It is a very difficult decision, we love the game and we cannot wait for the players to put their hands on it, but we do not want to throw it until we feel that it is ready,” they continue. “We plan to improve the overall experience, which means a lot of game content that has to be rethought and polished. At the same time, we will continue to optimize it for the new generation.”

With this, we will finally see ANNO: Mutationem this coming summer on PS4 and PS5, it remains to be seen if also on PC.