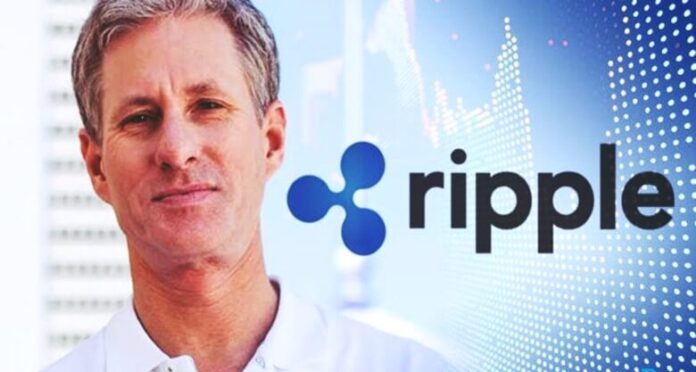 According to a post shared by XRPL Monitor that tracks movements on the XRP network today, Ripple ‘s co-founder Chris Larsen has made 75 million XRP transfers between his wallets. Looking at the data, it can be seen that not only Larsen but also blockchain giant Ripple have made important transfers.

It appears that Ripple transferred 160 million XRP on the same day and 30 million XRP was sent to an anonymous address. Although Chris Larsen’s 75 million XRP transfer creates a fear similar to that created by Jed McCaleb, it is not the case.

As it is known, McCaleb, who is one of the founding partners of Ripple, is known for constantly selling loaded XRP. McCaleb also has a contract with Ripple on this issue, and the contract is known to restrict McCaleb’s XRP sales over a period of time.

However, it is known that such a contract has not been signed with other founding partners such as Larsen, and suddenly such a transaction from Larsen worried XRP investors. The fact that the funds sent by the press time are still in Larsen’s other wallet shows that this is just a simple transfer.