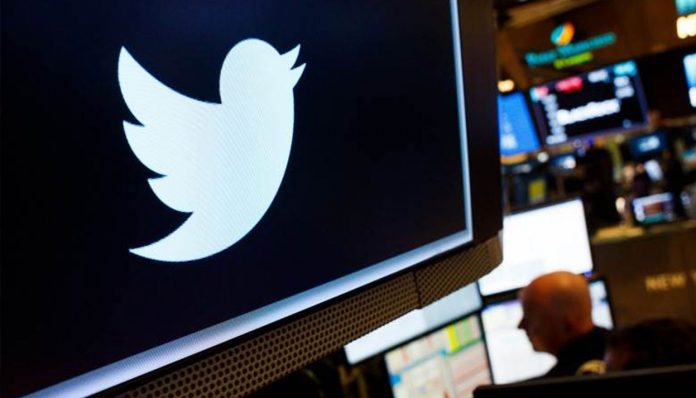 Twitter is making acquisition plans for Revue, which allows authors to publish newsletters. Thus, the company will provide convenience to users who regularly broadcast on Twitter to reach readers and grow their audiences.

Twitter’s acquisition for Revue will put the company in direct competition with the recently increasing popularity of its newsletter service Substack. Because some high-profile journalists left their media companies to launch paid newsletters within Substack.

Commenting on the subject, Twitter product leader Kayvon Beykpour said, “With a strong community of writers and readers, Twitter is uniquely positioned to help organizations and writers grow on a large scale. Our goal is to help readers discover authors and their content better while making it easier for them to connect with their subscribers. ” He used his expressions.

Beykpour also mentioned that Revue is planning to continue to be used as a standalone service. “We will continue to invest in Revue as a standalone service and encourage the team to focus on how authors create their newsletters, organize their audiences, and get paid for their work. In addition, over time, the team will create long content-focused experiences on Twitter. ”

Founded in 2015 by six New York Times employees, the Netherlands-based organization has come a long way in editorial editing.