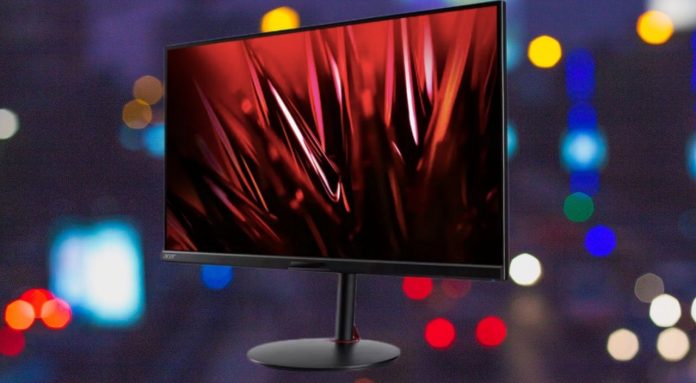 As part of CES 2021, Acer introduced its monitor compatible with Xbox Series X, Xbox Series S and PlayStation 5. In addition to the support of HDMI 2.1 on the device, it allows playing games at 120 Hz thanks to VRR in 4K resolution. Under its 28-inch size, there is a 4K panel, which supports up to 144 Hz.

On the screen side, the monitor uses an IPS screen and increases the screen experience thanks to its very thin frames. In addition to these, there are features such as FreeSync Premium, DisplayPort, USB-C connection. This device, which has the features listed above, is preparing to appear before its users with a price tag of $ 899.

In addition to the Nitro monitor, Acer introduced two new monitors for the Predator series. These devices, called Predator XB27 and Predator XB32, will be released as player-oriented. The Predator XB27 model has a 4K screen, 27-inch IPS panel and will be sold for $ 1,099.

Riders Republic delays its launch to sometime in 2021