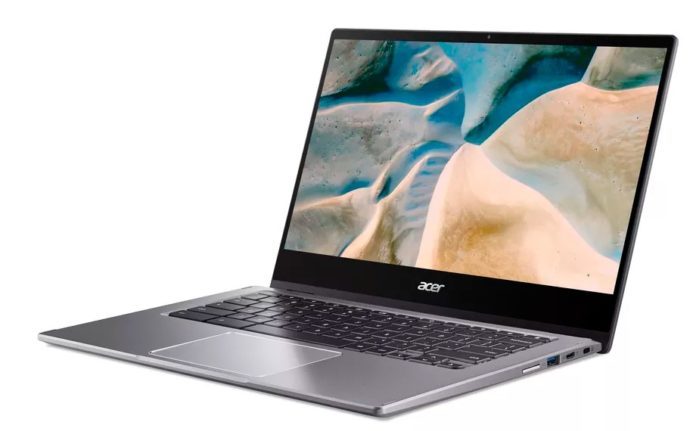 Although CES 2021, which will be held in digital environment, has not started yet, some companies are already announcing the products they will exhibit here. One of these companies, Acer, unveiled its laptop named Chromebook Spin 514. The Chromebook Spin 514 comes with AMD Ryzen 3000 series mobile processor options.

Memory capacity options for the Chromebook Spin 514 range from up to 16 GB DDR4 DRAM. The maximum storage space option is 256 GB. Acer points out that the laptop has a battery life of 10 hours.

17.35 mm. Thick Spin 514 weighs 1.55 kilograms on the scale. Acer emphasizes that the laptop is military-grade durable. According to the information provided by the company, the Spin 514 can withstand a weight of 60 kilograms.