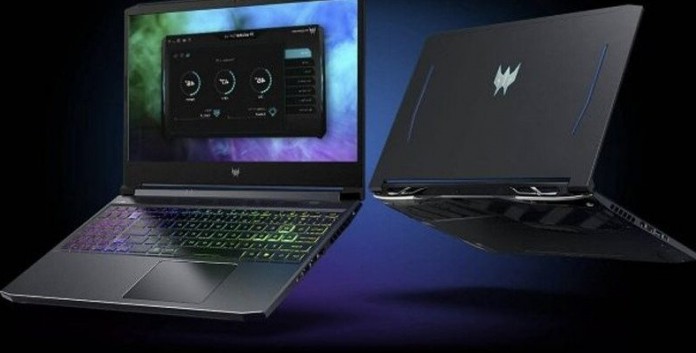 Acer announced the Predator Helios 300, its new laptop designed for gamers. The most striking feature of the laptop, which comes with high-end features, is its 360 Hz screen refresh rate.

Taiwanese technology giant Acer introduced the new gaming laptop Helios 300 at an event it organized. The laptop, which is the newest member of the company’s game-focused Predator brand, seems to have an impressive place in the market with its impressive features. So what does the Acer Predator Helios 300 offer to the consumer?

The most striking feature of the Acer Predator Helios 300, which comes with a 15.6 inch full HD IPS screen, is that this screen offers a 360 Hz refresh rate. Covering 100 percent of the sRGB color space in addition to the 300 nits brightness value, the laptop seems to offer a pretty sufficient experience for gamers. Acer Predator Helios 300, which comes with a 4-zone RGB backlit keyboard, also has a 720p webcam.

Introducing Acer’s new monster Helios 300
Acer Predator Helios 300 is powered by Intel Core i9-11900H processor. This 8-core processor can run at 4.9 Ghz. Available with up to 32 GB of DDR4 RAM, the laptop’s storage can be increased up to 1 TB (PCIe Gen4 NVMe SSD). As a GPU, we encounter the NVIDIA GeForce RTX 3060. Acer uses the 5th generation AeroBlade 3D fan technology so that this high power does not compromise on performance.

The Acer Predator Helios 300 will be available for purchase starting at $1,930.