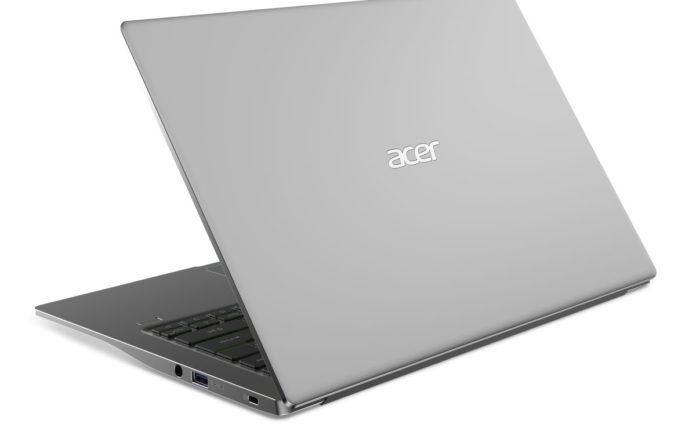 Taiwan-based computer and hardware manufacturer Acer has announced the new Swift 3 and Aspire 5 laptops with the Ryzen 4000. Computers powered by AMD’s newest mobile processor series will be available in the coming days.

These mobile processors, which can produce almost desktop computer power, have now appeared on Acer’s laptops. Let’s get to know more about the new devices announced by Acer.

What does Acer’s new laptops offer?
Acer said in its announcement that Swift 3 would weigh about 1.2 kilograms and be 0.6 inches thick, with a 14-inch FHD display, delivering up to 11.5 hours of battery life. In CES 2020, where we saw the device for the first time, the company also stated that up to 16 GB of RAM and internal storage options of up to 512 GB will be available on the computer.

On the other hand, when we came to Acer Aspire 5, the company did not explain the size or weight of this computer, but in an announcement, it would include up to 24 GB of RAM support with 1 TB PC or SSD or 2 TB HDD. However, the laptop will also feature a 15.6-inch FHD display. The GPU has a Radeon graphics card, which is not yet known in both notebooks.

AMD, which has recently managed to regain the ropes in the processor industry, continues to introduce new technologies every day. At this point, we expect to see the company’s new Ryzen 4000 generation mobile processors on more laptops that will be introduced in the coming months.

Sony plans to “speed up the launch” of its games

The secret behind Suga’s eternal youth

Djokovic proposes his formula: an 8-team Super Cup after the US...

‘Electronic Nose’ is Being Developed That Can Detect Diseases in Airplanes

Recognizing a song will be faster and easier in iOS 14.2