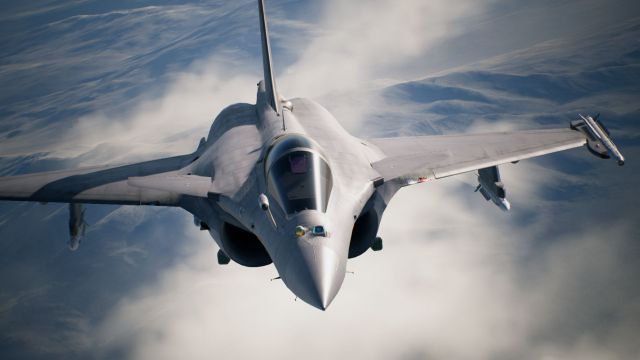 During a streaming broadcast, the producer of the saga has revealed the sales figures and has hinted at the future of the saga.Ace Combat 7: Skies Unknown went on sale last year 2019. Over more than two years, the title developed by Project Aces and edited by Bandai Namco has incorporated numerous new features and downloadable content. Kazutoki Kono, producer of the saga, has participated in a streaming in which he has reported that the most recent installment has sold more than 3 million units. Furthermore, he has also looked to the future and confirmed that the studio is already working on a new title.

“The folks at Project Aces will of course continue to be involved in the development of their next project, but as we celebrate the 25th anniversary and the 3 million copies sold, we’ve come to the conclusion that we have a lot of fans with different tastes. Our small team cannot do it alone, so we are trying to expand the Ace Combat team in a big way. ”

ILCA participates in the development of the new game

Kono has said that the next chapter of the series will have the collaboration of the Japanese studio ILCA, a developer that has worked on numerous projects and that has returned to the present thanks to Pokémon Shiny Pearl and Pokémon Shiny Diamond, the remakes of the classics of Game Boy Advance. This revamped version is in the hands of ILCA, which works under the supervision of Junichi Masuda, producer and director of many of the main installments.

Ace Combat 7: Skies Unknown is available on PS4, Xbox One, and PC. Of course, it also works on next-gen systems thanks to the backward compatibility of Xbox Series X, Xbox Series S, and PS5. Bandai Namco celebrated the second anniversary with new cosmetic items, which were added at the beginning of the year through a free update for all players. At that time, the title had already sold 2.5 million units.