Home Tech Why do they accuse Apple Card of macho? 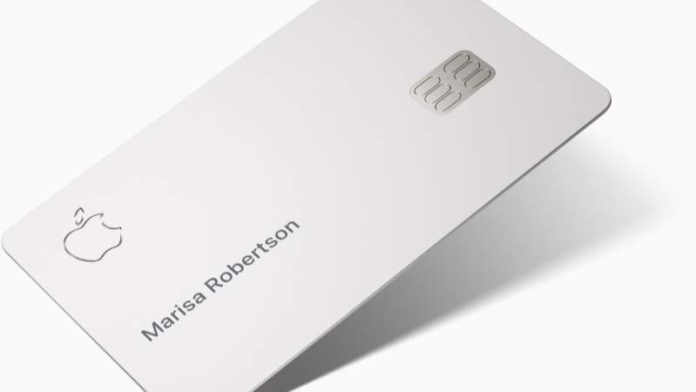 Why do they accuse Apple Card of macho? The Apple co-founder blamed the algorithms that are used.

Apple Card offers significantly higher credit limits to men than women, which is why the New York State Department of Financial Services, the public body that regulates Wall Street, decided to open an investigation against Apple.

The influential Danish developer, David Heinemeier Hansson, defined Apple’s credit card as a “fucking sexist” tool. In the message published on the social network Twitter, which accumulates to date more than 30,000 reactions, described the situation. “My wife and I make joint tax returns, we live in a shared property and have been married for a long time. However, Apple’s algorithms believe that I deserve a credit limit 20 times greater than her, ”said the programmer.

The @AppleCard is such a fucking sexist program. My wife and I filed joint tax returns, live in a community-property state, and have been married for a long time. Yet Apple’s black box algorithm thinks I deserve 20x the credit limit she does. No appeals work.

In response, Apple co-founder Steve Wozniak said the same thing happens with his partner. He blamed the algorithms that are used to set the limits and that could have an inherent bias against women.

The apple company, which by the way is one of the largest investment groups on the planet, published – also on Twitter – a press release in which it states that “we will not make or take decisions based on factors such as gender.” And he added in the text that Apple Card credit accounts work “individually”, so that each case “is evaluated independently.” 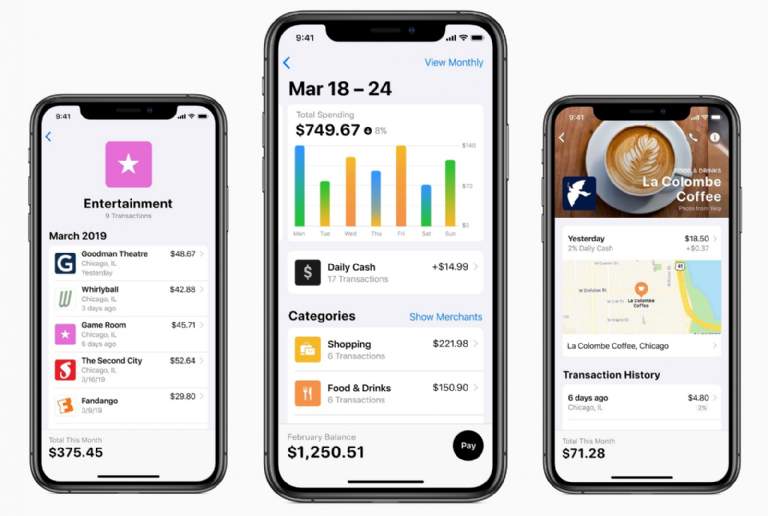 The regulatory body informed that any form of discrimination, whether intentional or not, “violates the laws of New York” on insurance, banking and financial services. Therefore, he indicated that the investigation carried out against Apple intends to “ensure that all clients are treated fairly regardless of their sex.”