Home Celebrity According to the fans, the series was better without Elena 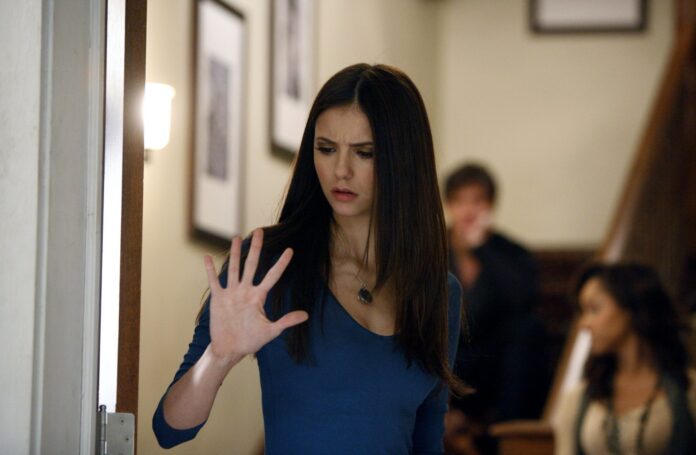 Elena returns for the finale of The Vampire Diaries series. Seasons seven and eight featured cases where the show improved in her absence, as well as evidence that the show suffered without its main character.

Were the Salvatore brothers closer together?

The relationship between the vampire brothers Stefan and Damon Salvatore took center stage after Elena’s departure in The Vampire Diaries. The last two seasons of the show explored the complicated history between the siblings.

One particularly emotional scene from The Vampire Diaries includes Damon searching for Stefan after he is stranded in the woods while trapped in a human body. It’s one of the strongest scenes in the entire series highlighting their relationship.

Was Elena tolerable on the show?

Although Elena was the main character in The Vampire Diaries, she wasn’t always entirely pleasant. Elena becomes more selfish and less compassionate in season four after becoming a vampire.

Elena was said to be compassionate towards other characters like Stefan and Elijah, but she didn’t always exemplify these traits in The Vampire Diaries. Many fans didn’t like her, especially after the character flipped her humanity switch.

The Vampire Diaries moved away from the premise of the love triangle after Nina Dobrev announced her departure from the show. Damon and Elena’s relationship grew stronger before their enchanted coma.

While Stefan moved on and found love with Caroline, as well as reuniting with his first love, Valerie. Elena’s absence meant that The Vampire Diaries could feature other love interests for Stefan.

Were there more fantastic scenes?

The supernatural mythology in The Vampire Diaries was further explored after Elena’s departure from the cast. The show expands its roster of supernatural creatures to include Sirens with the introduction of Sybil and Selene.

“Ghostbusters” star Dan Aykroyd and Donna Dixon have separated after 39...