Home Entertainment According to a new report, the presentation of Skate 4 is expected... 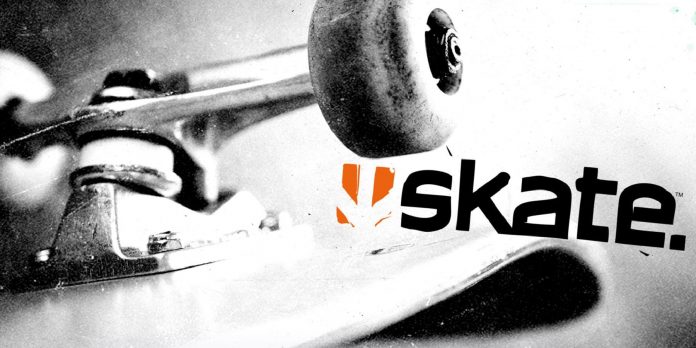 Since the presentation at EA Play 2020, Skate fans have been wondering when they will next see the long-awaited fourth installment of the franchise. According to a new report, it may not be long before Skate 4 is fully revealed, as EA plans to demonstrate the game in July.

At the time of the official announcement of Skate 4, fans received confirmation of the existence of the game only when it entered the early stages of development. Since then, news related to the game has been mostly silent, except for a short behind-the-scenes trailer in which various developers and well-known skateboarding professionals confirmed that they are “working on it.” EA has been noticeably absent from recent gaming industry events such as Summer Game Fest, but today’s news shows that the company will have something to share very soon.

Respected industry insider Tom Henderson claims that Skate 4 will be presented in July from undisclosed sources. At the time of writing this article, it is unknown what EA will demonstrate with full disclosure next month, but recent news about internal game testing and leaked gameplay fragments suggest that this may well be a full-fledged game frame. Henderson also reports that fans can get Skate 4 soon after the announcement. Today’s report indicates that EA plans to hold gameplay sessions for content creators and journalists to report first impressions and probably give feedback as the game continues to be developed.

Two years after the announcement of Skate 4, it makes sense to materialize again in 2022. Henderson’s report is also consistent with EA’s recent statements regarding the status of Skate development. Earlier this year, EA held a meeting with shareholders, at which CEO Andrew Wilson announced that Skate 4 will be launched in the near future, although the timing of its release is still questionable. In addition, EA announced that the company has four games scheduled for release from January 1, 2023 to March 31, 2023. Skate 4 could probably be a contender among the four scheduled games in the spring, assuming that “soon” is within the next twelve months.

Today’s Skate 4 news accompanies a recent rumor that Activision Blizzard canceled planned remakes of Tony Hawk’s Pro Skater 3 and 4 after Vicarious Visions merged with its parent companies. Fans online seem to have been extremely unhappy with this news and continue to look at indie games like Session and Skater XL to fill the gap in skateboarding games that persists in the market. However, if recent reports are to be believed, it may not be long before fans get the experience of riding an AAA skateboard again.

Skate 4 is currently in development.