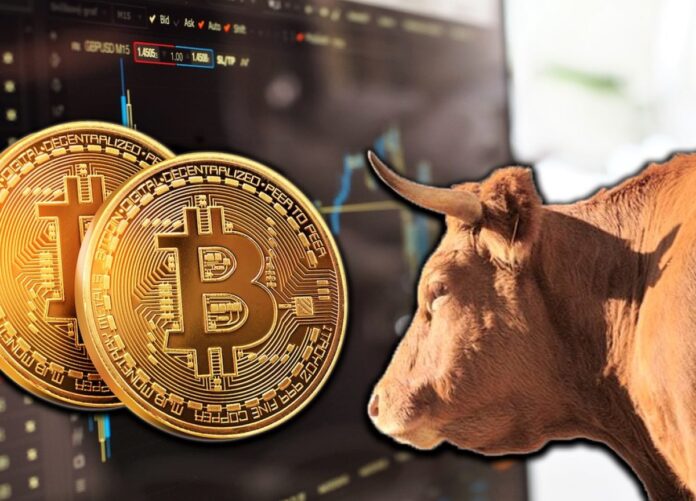 The three new Bitcoin metrics point to an upward flight, although the $ 10k level on the BTC / USD pair is still inaccessible recently.

As Asset Manager Timothy Peterson from Cane Island Alternative Advisors explains, Bitcoin is still showing bullish firmly, according to the metrics it uses.

“On the 29th of April, the fourth convergence took place. In the previous three convergences, a significant upward trend in price was observed. ”

Convergence a few years ago occurred just before Bitcoin’s bull run, which began in April 2019.

The 200-day moving average metric often played a role in determining long-term support and resistance levels for the price. Currently this average is around $ 8,000.

Bitcoin’s Metcalfe law metric is also known for measuring the value of a network by the square of the number of users.

On the other hand, the lowest price metric provides a minimum value for BTC / USD on a given date. As a result of these metrics, Peterson stated that the value of December 31, 2020 was $ 10,400.

PlanB Still In Game
Quant analysts suggested that Bitcoin received a hit from the third block subsidy earlier this month.

Regardless, Bitcoin price is still seen in the stock-flow model price range.

The creator of the model, PlanB, said that a price of $ 288,000 that would occur after the split was unrealistic.

Google Made Stadia Free To Anyone With Gmail Accounts In Stadia...