Home News According to Simplex, the last drop in Bitcoin is seen buying opportunity 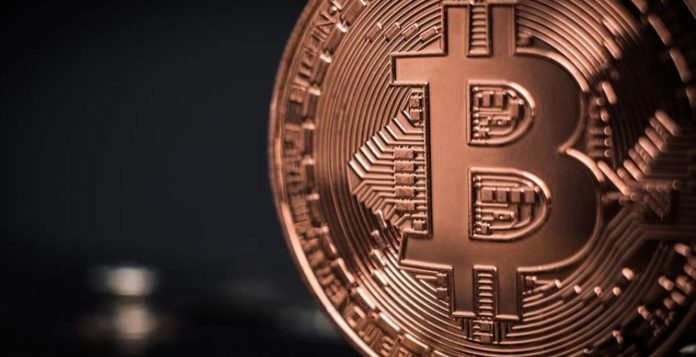 Emphasizing that the purchasing volumes increased four times during the decline, the company reported that the most Bitcoin, USDT and Ether were purchased.

According to the statement made by Simplex, which offers solutions that make it easy to buy crypto money with fiat currencies, the small investor considered the 50 percent drop last week as a buying opportunity.

According to Simplex data, the most received crypto money was Bitcoin with 59.6 percent, followed by USDT with 12.6 percent and Ether with 9.78 percent. According to market value, XRP was not among the top 3, although it is the third largest cryptocurrency.

Nimrod Lehavi, CEO of Simplex, said, “This drop in the market did not break the public’s eagerness to receive crypto money. On the contrary, the thesis that the cryptocurrencies that emerged with this decline were insecure was demolished and people saw it as an opportunity to buy it at cheap prices. ”

From a geographical point of view, the region where the most purchases were made through Simplex was the European continent with a share of 33.29 percent. Europe was followed by Asia with 22.30 percent and the United States with 16.75 percent. Simplex reported that its partners, including crypto exchanges, saw a fourfold increase in purchasing volume over the period.

The company currently has partnerships with leading exchanges such as Binance, Huobi and Poloniex. Simplex provides these exchanges with a fiscal gateway infrastructure. The company’s total number of partners worldwide is 120.

In Australia With Ash, Nature Begins to Revive