Home Tech According to Scientists, Invisible Man Can Work In The Movie In The... 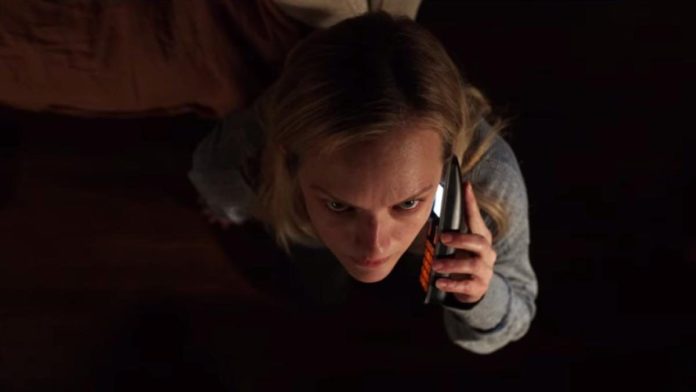 Leigh Whannell, author and director of the science fiction horror movie The Invisible Man, starring Elisabeth Moss, announced that she has confirmed the invisibility technology she created in the film to scientists at the Sydney University of Technology in Australia.

In 1933, H.G. The Invisible Man, a reinterpreted version of the movie of the same name, adapted from the novel of Wells to the big screen, was released in our country on the Friday we left behind. The sci-fi horror movie, which closed the weekend with approximately 30 million dollars and made a very good launch, reveals the physical and psychological violence that crazy scientist Adrian Griffin, who has found a way to make him invisible, to his ex-girlfriend Cecilia.

Our heroine in the original The Invisible Man movie was drinking a special potion he made to make himself invisible. The new version brings a different interpretation to the technology of invisibility. Speaking to Q&A Los Angeles, Leigh Whannell, screenwriter and director of The Invisible Man, explained how he created the new invisibility technology in the film and how it went through this process.

Elisabeth Moss and Leigh Whannell
“I didn’t want the character to inject serum or something like him in any superhero movie,” said Whannell. So I wanted to get away from the potion idea. So I started to think about how I could make invisibility technology more realistic and reliable. ”

Stating that they visited some scientists at Sydney Technology University in Australia with production designer Alex Holmes and presented their suit ideas to them, Whannell said, “In the beginning we had three ideas, but he said to the idea of ​​the suit, ‘Yes, this might work.’ They’ve done a lot of work to make this idea reliable. I wanted the viewers not to feel that they were strange or far from everyday reality while watching the movie. ”

The Invisible Man, whose actors included successful names like Elisabeth Moss, Oliver Jackson-Cohen, Harriet Dyer and Aldis Hodge, had a $ 9.9 million box office revenue on the first day in US theaters. The movie, shot with a budget of only 7 million dollars, met with the audience on February 28.

Now you can buy a Tesla by paying in bitcoin in...