Home Science According to scientists, alcohol may have saved humanity from extinction 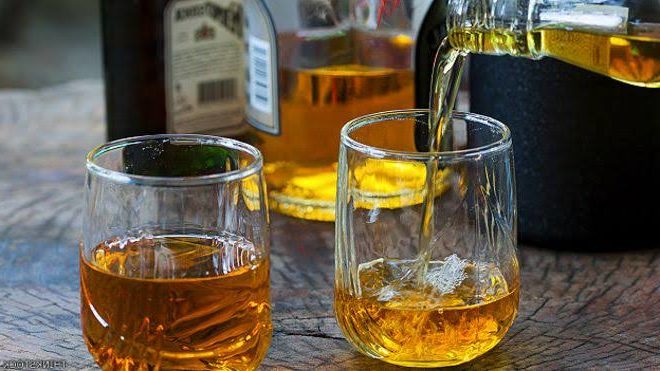 Scientists argue that an ancestor of humans has become capable of digesting ethanol, the compound in alcohol, 10 million years ago. The digestive ability gained by the common ancestor may have caused human survival.

Dr. Kim Hockings and Dr. A book written by Robin Dunbar, Alcohol and Human: A Long and Social Relationship, said that about 10 million years ago, the common ancestor of humans, chimpanzees and gorillas had been able to digest ethanol in alcohol.

K Even today we see monkeys that eat fermented fruit and can even drink wine produced by humans, Dr. said Dr. Kim Hockings of Exeter University. It’s hard to understand why they did this. This situation reflects our complex history with alcohol.

The authors say that the problem of alcoholism is not only a medical issue, but that alcohol is a part of the social fabric of many human societies, both past and present. Alcohol has been an important part of people’s socialization with each other, Rob said Robin Dunbar.

Nasa Cuts Off Contact With Its Vehicles On Mars

How the Stars Prepared for the New Planet Formation Has Been...