Home News According to rumors Kucoin’s main domain, Kucoin.com closed down in Singapore 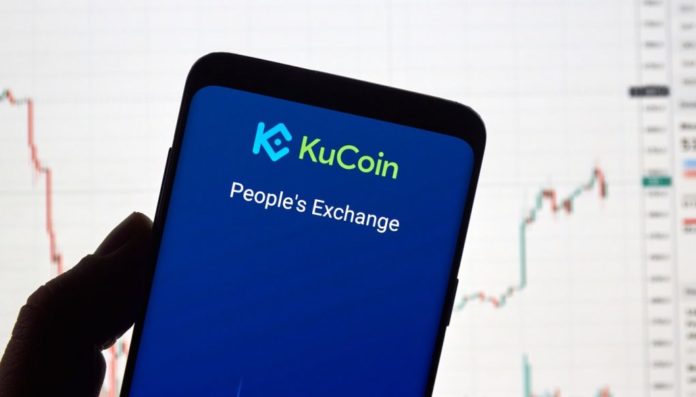 Kucoin, the main domain of KuCo, one of the major crypto exchanges, is claimed to be closed in Singapore. In addition, it is stated that moving or moving assets is prohibited by a temporary injunction decision.

The Singapore Supreme Court is alleged to ban the famous stock exchange Kucoin from moving its assets. With a temporary injunction decision, the court is said to have stopped moving or moving assets, including KuCoin’s website. According to CoinTelegraph, Kucoin.com, the main domain of Kucoin, is currently locked in the country and the stock market cannot intervene. Many difficulties appear in front of the stock market that goes to restructuring.

Founded in 2017, KuCoin succeeded to become one of the most important exchanges in the world in a short time and had 5 million users in 100 countries in just 12 months. The stock market also received an investment of approximately $ 20 million from entrepreneurs a few months after its establishment.

It was stated that the stock market had problems before this move. In a press release published by KuCoin earlier this year, the company reported a major restructuring. The company also stated that KuGroup, which is responsible for all the business of the company, was established. The company also changed almost the entire management team last year, causing even more confusion.

Now the company faces a new challenge due to the inability to work without a paid license, which prohibits the company from providing payment services in the country.

The stock market may face great difficulties in the US as well as in Singapore. Here, too, an investigation was launched into a number of popular exchanges and companies, including KuCoin, knowing their investors, misleading and selling unregistered securities.

Explanation from KuCoin
“We have now noticed that a large number of accounts have spread false information about KuCoin’s domain,” KuCoin said. He announced that their main domain is not the only domain they have. It was stated that users can always choose another domain but they should be cautious about unverified information. It was recorded that the platform can be accessed from Kucoin.io or Kubi.cc as well as Kucoin.com.