Home Tech According to rumors, the first Mac model with ARM processor will arrive... 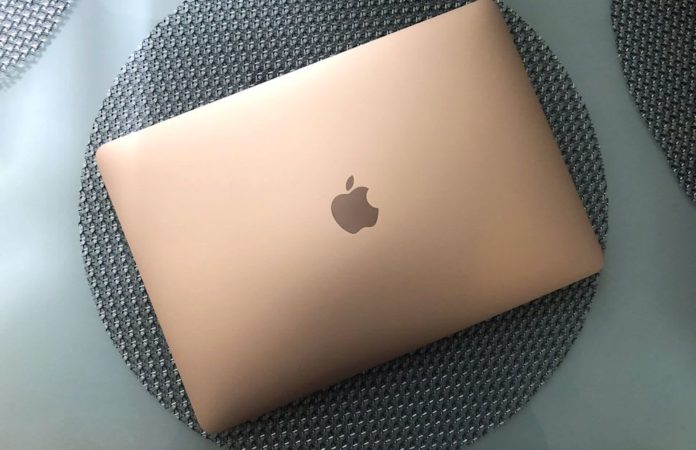 It is claimed that Apple’s first Mac device with ARM processor will arrive next year. It is said that the technology giant of Cupertinolu is working on Macs with the new ARM processor based on A14 chips to be used in iPhone 12s.

Apple’s new Mac models with an ARM processor have been brought up by TF Securities analyst Ming-Chi Kuo in recent weeks. A new rumor claimed that the first Mac model with a dedicated ARM processor will arrive next year.

Bloomberg says Apple is working on new processors for future Macs. The first chip designed by Apple will withstand the production process of 5 nanometers and have 12 CPU cores. It is stated that 8 of these cores will be high performance and 4 of them will be efficiency oriented cores.

For your comparison, let’s say that Apple’s entry-level laptop, MacBook Air, has a 2-core processor, and mid-range 13-inch MacBook Pro models use only 4-core processors. Of course, its overall performance determines more factors than the number of cores, but Apple’s new ARM Macs are thought to offer much higher performance than equivalent Intel devices.

In addition, Apple is suggested to be working on tools to keep legacy apps built for Intel platforms compatible on new ARM-based Macs. Apple offered a similar emulation option when switching from PowerPC to Intel chipsets.

The first ARM-based Mac will likely be a laptop, but analyst Ming-Chi Kuo expects at least one Mac desktop model with an Apple processor next year.

With the arrival of the Xbox Series S and X

Xiaomi at home: products to modernize your day to day