Home Science According to Researchers, Half of the World Is Still Intact 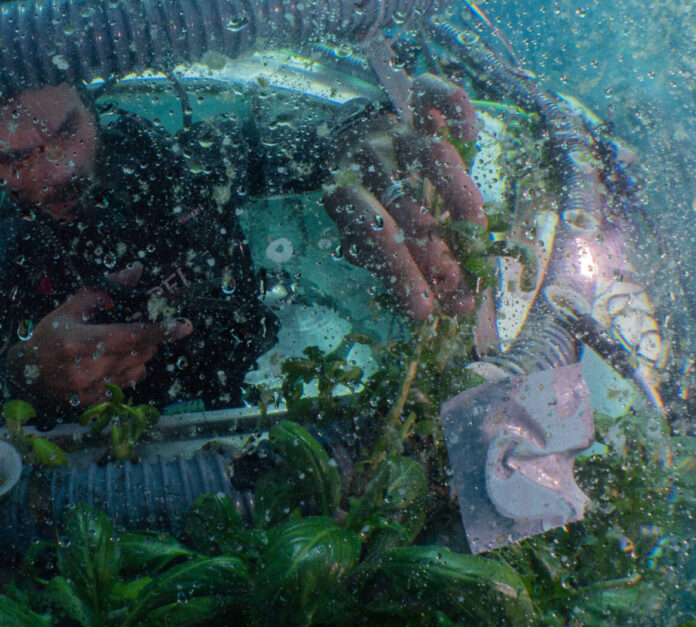 Researchers from the United States have identified untouched soils on Earth in their new study. According to the study, about half of the world land has not yet been touched by human hands. Scientists state that these areas should be protected as a result of their work.

Researchers from the U.S. National Geographic Community and the University of California have carried out an important study that covers the entire terrestrial area on Earth. In the study, it was determined that almost half of the world lands are not yet touched by human hands.

Half of the world is not yet human touch; there are so many areas we can protect

Fields, farms, cities, and mining plots were included in human touched lands. The remaining soils were evaluated as untouched soils and a comparison was made between the two areas.

Explaining the study, geography professor Erle Ellis said that the use of land threatened the rest of the Earth’s natural habitats, especially the mild and more suitable regions to live in. Ellis pointed out that the widespread intensive use of land is almost half of Earth’s territory.

The study of researchers from the US National Geographic Society and the University of California indicated that we could not reach half of the land on Earth at a time when the interplanetary journey was spoken.

Mysterious disappearance of the moon 900 years ago is finally explained

Astronomers Think One of the Important Mysteries of the Universe Has...