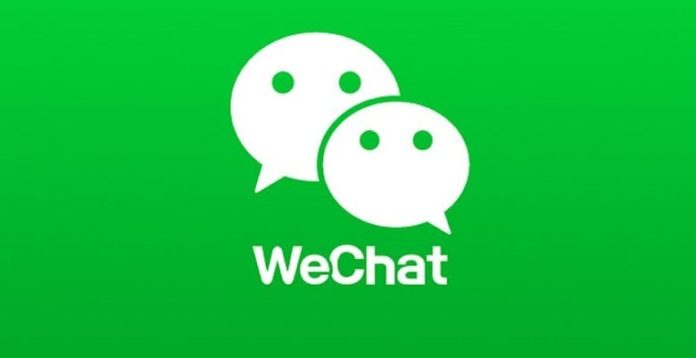 According to a new study, China-based WeChat, which has a large user base, censors messages related to the Corona virus. It turned out that WeChat brought censorship to hundreds of keywords as of February.

WeChat, owned by Tencent, is China’s most popular messaging app. A study revealed that WeChat has been censoring messages related to the Corona Virus since January 1, due to an epidemic that has increased its impact in the country.

Citizen Lab has created a group chat at WeChat, sending messages containing keywords related to Corona virus to three test accounts, two in Canada and one in China. The research group affiliated with the University of Toronto observed how the messages sent from the WeChat account in Canada were received by the user in China.

Screen shot of users in the U.S. and China speaking on WeChat
The censored keywords included information about the disease, the government’s epidemic policies and the name of Li Wenliang, one of the first doctors to alert the public about the disease. According to the screenshots above, the WeChat accounts in the US get the keywords related to Corona virus in Chinese. On the other hand, an account in China does not receive any of the messages related to the Corona virus.

According to the research, 132 keyword combinations related to Corona virus were censored in January, but this number increased to 516 keywords in the second week of February. WeChat has more than 1 billion monthly active users.

YY, which is a publishing platform like Twitch or Mixer, also blacklisted 45 keywords as of December 31, 2019. Citizen Lab determined that five of these keywords were removed on February 10. While YY checks keywords within the application, WeChat performs this check on servers.

FESTEJAN WOOYOUNG IN HIS BIRTHDAY

Call of Duty: Warzone will put the people who are thought...

Project Cars 2, Fable and Brazilian RPG are free in April...

Some Details of the Game Pokémon Sleep That You Can Play...