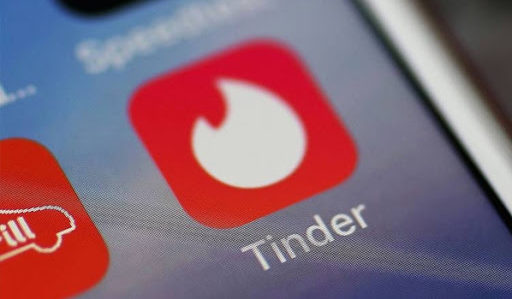 One of the popular applications of recent times, Tinder is a social dating platform that allows people to meet each other. Women users of Tinder sometimes face harassment on the platform. Tinder took some security measures to solve this problem. One of these was the panic button work they did with Noonlight, a security application.

Female users can send an emergency message to the law enforcement officers nearby by pressing the panic button. Another measure taken is “Does this person bother you?” warning. Thanks to the artificial intelligence it has developed, Tinder detects disturbing messages and asks the user whether it is disturbing. Although all these studies are important steps for security measures, unfortunately, they cannot prevent harassment.

According to a study, women used the feature called ‘Reactions’ when they received disturbing messages via Tinder in 2017. The more reactions the user received, the higher the match ratio was decreasing, but this was a temporary measure and did not work very well.

The panic button was also not an effective method:
First of all, the panic button is a method used only in the USA and it can be used when people are exposed to physical attack. The panic button doesn’t do anything in verbal abuse. This is one of the most negative aspects of the application. Female users continue to be subjected to verbal abuse through Tinder.

The feature that is asked whether the person is disturbed or not is a feature applied in the USA. Tinder is an application that serves more than 190 countries, so this update should be valid for every country. There are also some points where the application is missing. For example, the artificial intelligence program used by Tinder may not always notice disturbing messages. In this case, irritating messages fall into the message box of female users. So the application needs to be developed.

The inadequate measures of this application, which is widely used worldwide, bothers many users. We will see together whether Tinder will take different measures against this in the coming days.

PS5: They found the solution to playing Skyrim at 60 IPS!

Mi Band 5 is coming: what to expect from Xiaomi’s smart...