Home Science According to a Research, Luxury Car Owners Become a Trouble 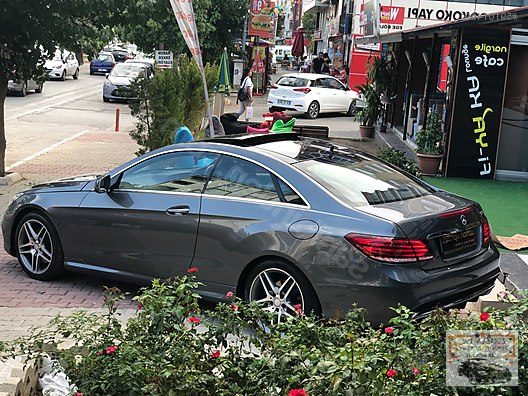 A study has revealed that men with relatively luxurious vehicles such as Mercedes, BMW and Audi are a complete nuisance in traffic. According to the study, the most rude men who do not listen to the rules in traffic are men who prefer luxury vehicles.

A new study by the Journal of International Psychology reveals that luxury car drivers are a complete nuisance in traffic. Researchers say men with luxury vehicles like Audi, BMW or Mercedes are arguing, stubborn, incomprehensible, and self-centered.

The work was done on 1,892 car owners in Finland. Researcher Jan-Erik Lönnqvist analyzed personality types passing in red light in traffic, not giving way to pedestrians and driving very fast. The results revealed that most of these people use luxury German cars such as BMW, Mercedes and Audi. Previous studies also revealed that luxury car drivers are more likely to ignore traffic rules.

According to the research, they do not recognize the rules in traffic, they are curious about luxury German cars.
Lönnqvist, a professor of social psychology at the University of Helsinki, set out from the question of what kind of people have luxury cars. As a result, he discovered that less accommodating, coarser and less thoughtful men often drive cars with higher status.

“Similar character traits also explain why these people violate traffic rules more often than others,” says Lönnqvist. On the other hand, in the research, he found no connection between women and luxury cars.

The research was not only focused on eating luxury vehicle owners. The study also revealed that luxury vehicles reflect the desire to offer a quality and classy image. According to Lönnqvist, most of these people who are said to have no rules in traffic are regular, ambitious, respected and generally hardworking people.

2019 is the Hottest 2nd Year Known in History