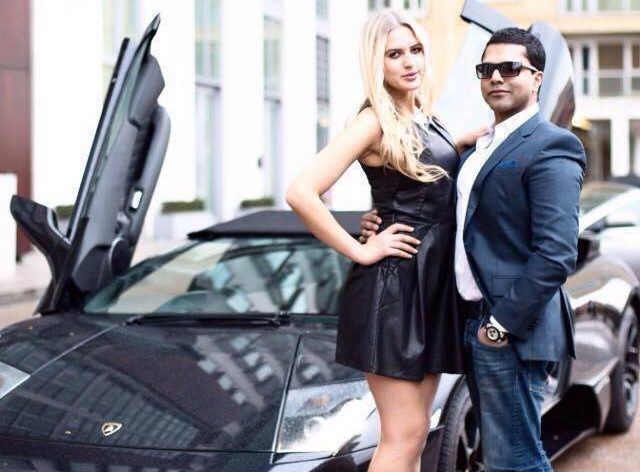 A recent study at the University of Nevada revealed that luxury car owners feel superior in traffic. Scientists, who made explanations about their research, say that people using luxury vehicles have low empathy skills.

In a news that we shared with you in the past weeks, we mentioned that a new research has been carried out and as a result of this research, men who have luxury vehicles are a complete nuisance in traffic. A new study directly supports the results of the previous study.

The new research was carried out by scientists who continue their studies within the University of Nevada serving in the USA. Within the scope of the research, scientists using two male and two female subjects realized that as the luxury level of the vehicle used by people increased, their empathy skills decreased. The study gives the same results for both men and women.

Scientists analyzed the reactions of people who were used as subjects in the research by using cameras. In the analysis, it was concluded that as the luxury level of the vehicle used increases, people feel superior. In other words, people who drive luxury feel superior to other vehicles and drivers on the road.

In their explanations about their research, the researchers said they reached the conclusion that people who ride flashy vehicles have different emotions. Scientists, who also explained the subject with examples, stated that subjects using luxury vehicles were less likely to give way to pedestrians. According to scientists, luxury vehicle users do not willingly do this even if they give way to pedestrians.