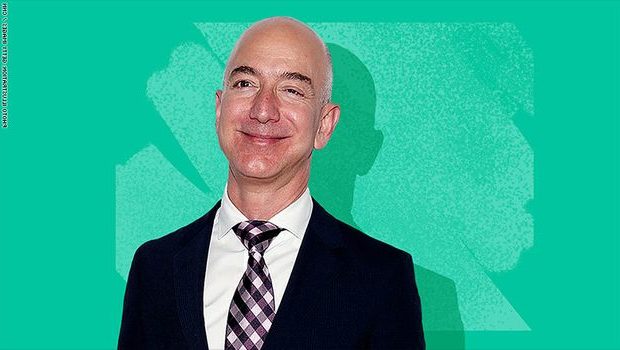 For the first time in the world, a business benchmarking company called Comparisun explored which business people could become a trillionaire. According to the results of the research, Jeff Bezos, the founder of Amazon, seems to be the first trillionaire businessman in the world in 2026.

“Comparisun”, a US-based company that compares medium and small businesses, has done research on who might be the world’s first trillionaire. According to the research, the closest name to raise its assets to $ 1 trillion is Jeff Bezos, the founder of Amazon.

Bezos lost an estimated $ 38 billion after the recent divorce. However, despite this loss, Bezos’ assets grew 34 percent in the last 5 years. Bezos’ current assets are over $ 110 billion. 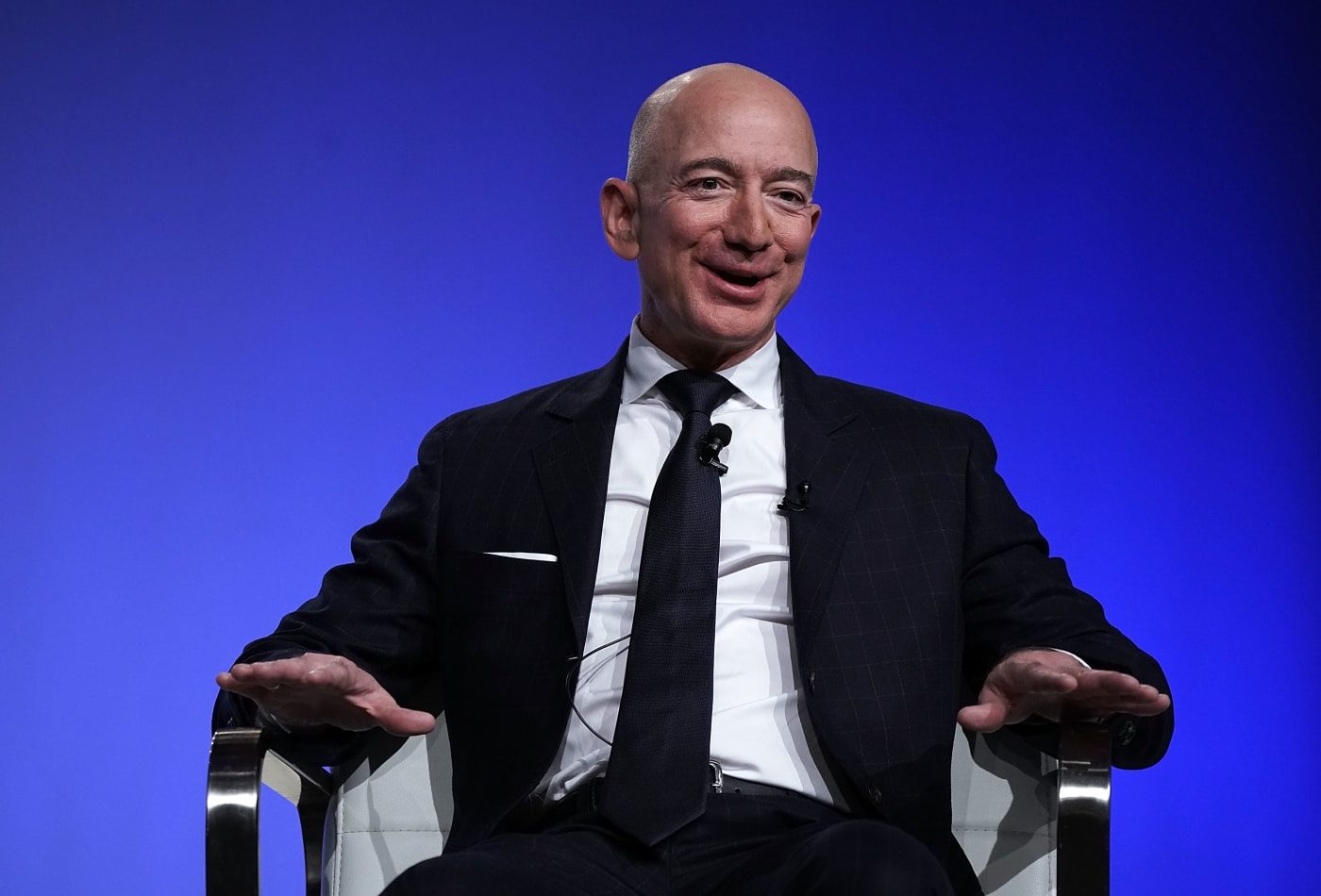 The research by Comparisun will be Xu Jiayin, President of Evergrande Group, China’s second largest real estate developer of the next trillionaire after Bezos. Jiayin, who was supposed to be a trillionaire in 2027, will be 68 years old when he becomes a trillionaire.

According to the statements made by Comparisun, Microsoft’s founder Bill Gates, one of the important names in the computer industry, unfortunately will not be a trillionaire. Gates’ assets for the time being are $ 105 billion, but Microsoft’s annual growth of 5 percent is not enough to make Bill Gates a trillionaire.

According to the research, one of the trillionaire people will one day: The founder and President of Tencent, Chinese businessman Ma Huateng, Chairman of the Board of Reliance Industries Indian Mukesh Ambani, Chairman of “LVMH” French Bernard Arnault, Microsoft ‘ Former General Manager Steve Balmer, Dell Dell founder Michael Dell and Google co-founder Larry Page and Sergey Brin.