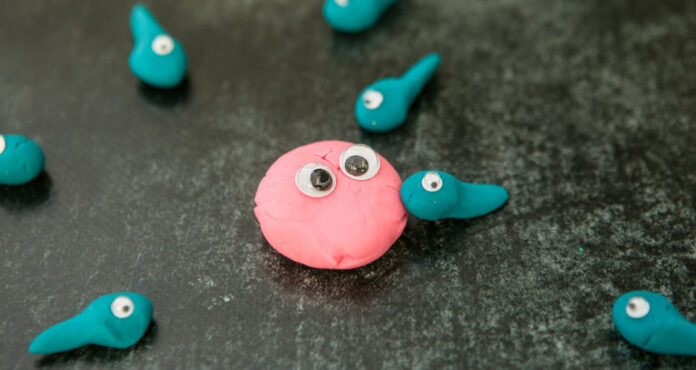 In the 21st century, people spend a lot of time and energy choosing the right partner, but the new study by researchers from the Stockholm University and Manchester University NHS Foundation shows that even if you choose your partner, eggs and sperm should also choose each other.

Associate Professor of the University of Stockholm. “Human eggs secrete chemicals called” chemical attractants “(chemoattractant) that draw sperm into the unfertilized ovaries. We wanted to know if the eggs are sending these chemical signals randomly or only to the sperm they choose,” said John Fitzpatrick.

“While the follicular fluid in a woman is good at extracting sperm from a man, the same results were not seen in other subjects. This shows that the interactions between human eggs and sperm depend on the specific identity of the women and men involved,” Professor Fitzpatrick said.

Based on the research, it is understood that the eggs may not always agree with the partner selection of women. The researchers found that the eggs did not draw more sperm than one’s own partner compared to the sperm of another man. So are the eggs or sperm behaving selectively? Professor Fitzpatrick states that sperm has only one task, that is to fertilize the eggs. According to Fitzpatrick, it is not logical for sperm to be selective for this reason. On the other hand, eggs can benefit by choosing high quality or genetically compatible sperm. So it makes sense that they behave selectively.

Professor Daniel Brison from the Department of Reproductive Medicine at Saint Marys Hospital; “The idea that eggs choose sperm is really a new invention in human fertility. Research on how eggs and sperm interact will advance fertility treatments and eventually help us understand some infertility situations in couples that we don’t know why right now. I would like to thank everyone who participated in this study and contributed to these findings that may benefit couples who are fighting future infertility. “

Scientists Want To Create A World Map Of Fungi On Earth