Home News According to The Research, Cats Are as Much Tied to Their Owners... 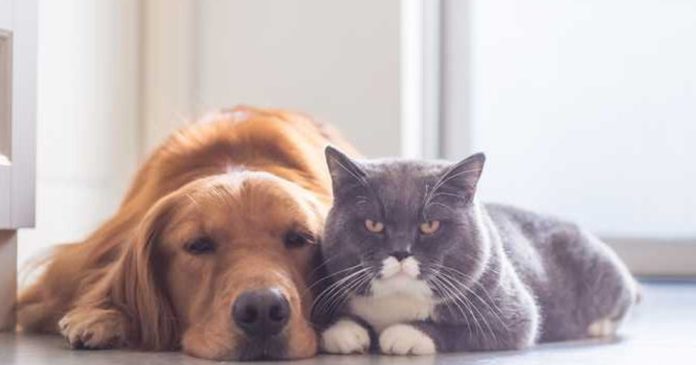 According to the research, cats are as much tied to their owners as dogs

Generally, cats are known for being ungrateful and not paying much attention to their owners, but according to a recent study, this is not the case. Research results show that cats are as attached to their owners as dogs.

We know that dogs are often called people’s best friends. We’re used to not having to say pretty things about cats. According to research, cats are a bit unfair. Researchers from Oregon State University; He measured the loyalty between cats and kittens and their owners. This test revealed that cats behave in the same way as human dolls and dogs.

This test, which measures commitment, consists of three stages. In the first stage, the adult is put into the same environment as the living being whose loyalty is measured. After 2 minutes the adult leaves the environment. In the meantime, the behavior of the living creatures in the room is examined. This phase takes 2 minutes. Then the adult goes back to the room. The behavior of the creature whose loyalty is measured at this stage is checked again.

The behavior of cats is quite similar to that of babies: 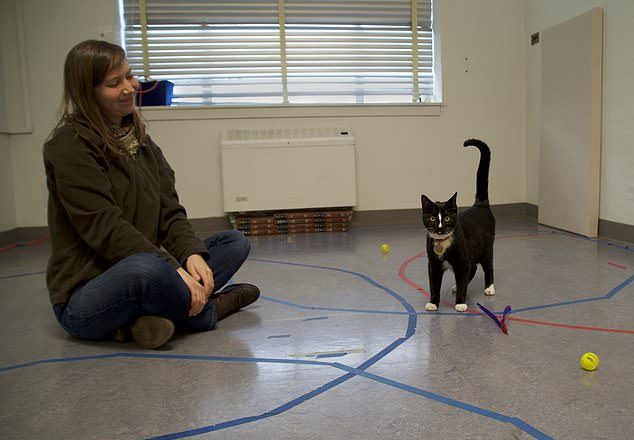 65.8% of cats and 64.3% of kittens showed signs of secure attachment to people and were as interested in them as they were in the environment. These figures are close to people’s own babies and dogs. For example, 65% of infants.

The head of the research, Dr. Kristyn Vitale said that stressed animals tend to hide, run away or behave away. There were many assumptions that cats behaved in this direction, but it was clear that our furry friends were not. Although the cats continued to explore the room, they did not stop showing interest to their owners. Insecure commitment cats preferred to sit still, even though their owners showed interest in them. In the test, researchers used 70 kittens and 38 adult cats. In addition, these cats received 6 weeks of social training before the trial. 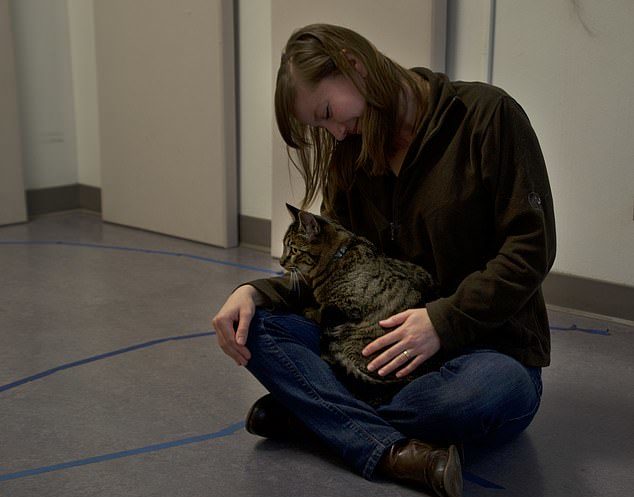 Dr. Virale said that once cats connected with their owners, they would do it forever. He also noted that cats need people to be partially cared for even when they become adults.

Researchers also say that people have a similar bond with their pets, just like their babies. Dr. says that attachment is a biological behavior. Vitale says that when cats depend on people, their loyalty becomes flexible. For most cats, people are seen as a source of comfort. You can review the full results of the research in Current Biology.

What Is Known About Homo Erectus May Change