Home Tech According to reports, Apple will dominate the smart phone industry in 2020 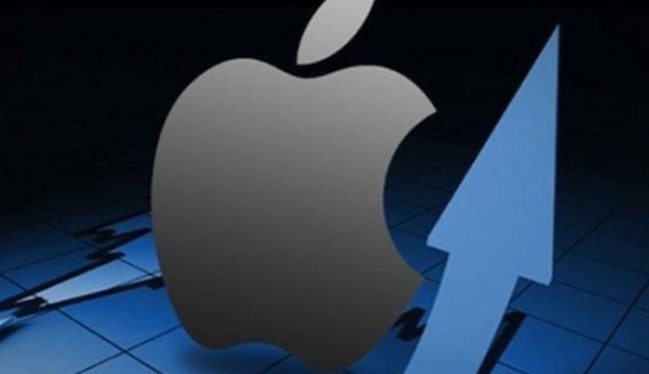 It is a fact that everyone who is passionate about technology knows how smart phone sector is in competition. Technology manufacturers are doing everything they can to find a place in the industry. In particular, companies that produce smartphones with Android operating systems are getting more and more difficult to be permanent in the sector. And on the Apple front, things haven’t been going well for the last few years.

Iphones, developed by the US-based technology giant Apple, have been losing blood since 2016. Consumers are slowly moving away from iPhone models. In fact, according to financial reports, Apple, the fall in 2016 is still not able to recover itself. Because even the iPhone shipments in 2019 were not enough. However, 2020 will be Apple’s year and new iPhones will dominate the sector.

iPhone XR and iPhone 11 make Apple’s face laugh
Counterpoint Research, a research company, as a result of research iPhone XR’ın announced that the world’s best-selling phone. When we look at the last quarter of 2019, iPhone XR became the most preferred model by itself dominating 3 percent of the global smartphone market.

Of course, there are some reasons why the iPhone XR is so successful. At the top of these reasons, Apple’s discounts in countries such as China and India comes. Apple’s strategy to make the iPhone XR more accessible has helped even Android users choose the iPhone XR. In the last quarter of 2019, the company managed to dominate 51 percent of the premium phone market in India.

Aggressive price policy increases iPhone sales
Apple continues this strategy in countries like India and China in the iPhone 11 series. Again, according to a survey conducted by Counterpoint Research, the iPhone 11 series was able to take over 1.6 percent of the global smartphone market just two weeks after its launch. This is a clear indication that Apple will rule the smartphone market in 2020.

According to analysts, Apple’s favorable price policy has given the company a good momentum. This momentum makes the company look hopeful for the first time in a few years, and Apple wants to maintain this in full swing. As such, Apple does not want to make any price changes for the iPhone 11 series. So as the prices of the iPhone 11 series continue in this direction, Apple will continue to sell their new phones like cheese bread.

We can clearly say that 2020 will be more difficult for the smartphone sector. Because the upcoming 5G connectivity technology is making smartphone manufacturers turn to it. Moreover, the resulting reports, Apple’s 2020 iPhone models will use 5G support, he says. In other words, Apple could close the gap between the sector it has lagged behind in 2020.

If Apple doesn’t want to lose the momentum that it has regained after a long time, it seems they have to continue to keep the price of their smartphones affordable and offer 5G support to consumers. One of the main reasons why Apple will push the smartphone industry in 2020 is that everything we’ve talked about so far is clearly known to Apple.

How to Enable DNS over HTTPS in Chrome?

Netflix-like Subscription System to Drive A New Car Every Day From...