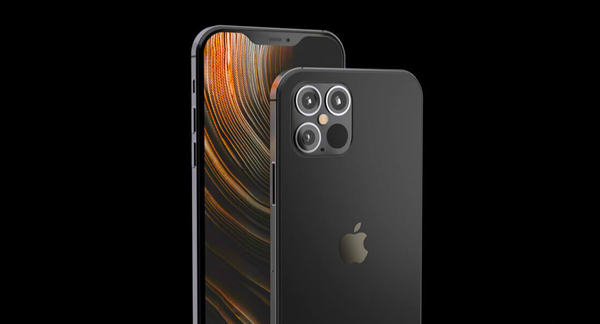 Apple’s upcoming iPhone models are back on the agenda. Mark Gurman from Bloomberg claimed that the iPhone 12 series will look like the iPhone 5s.

US-based technology giant Apple has been on the agenda with new iPhone models that have been approaching for a long time. According to allegations, the company is working on a phone that is expected to be named iPhone SE2 or iPhone 9, which it will sell at a more affordable price. It has also been known for a long time that Apple is working on the new iPhone 12 series, which we expect to meet in the autumn months.

The new claims come from Mark Gurman, who works for Bloomberg and is the subject of our news from time to time. According to Gurman’s comments, the upcoming new iPhone models will be similar to the iPhone 5 series rather than the iPhone 11 series. Apple’s new iPhones will allegedly have tougher lines rather than soft.

“Consider small versions of new iPads”
If Gurman’s claims reflect the truth, we can say that we generally know the design of the upcoming iPhone 12 series. Accordingly, Apple will shrink new iPads that it has just announced and turn it into iPhone 12. When we also minimalize the bezels of the new iPads, we have reached the overall design of the iPhone 12. But it’s too early to say anything clear about this design.

See Also
A structure full of magnets behind iPhone 12

Allegations made in the past periods showed that the biggest of the upcoming iPhones will have a 6.5-inch display and Apple will shrink the notch as much as possible on new iPhone models. It is also among the rumors that the processors to be used in these phones will have the potential to meet virtual and augmented reality support much better.

Apple generally announces new iPhone models in September. However, the company seems to come up with some new products until that time. Because, according to a report in Bloomberg, Apple continues to work on new products called an affordable HomePod and Apple Tags that will allow you to track the location of your belongings.

Scientists Develop a Jet Engine That Does Not Need Fossil Fuels

Does Travis Fimmel have a special smell?

Jungkook and V showed the special bond between them