Home Tech According To A New Report, It Is Not Possible To Play $... 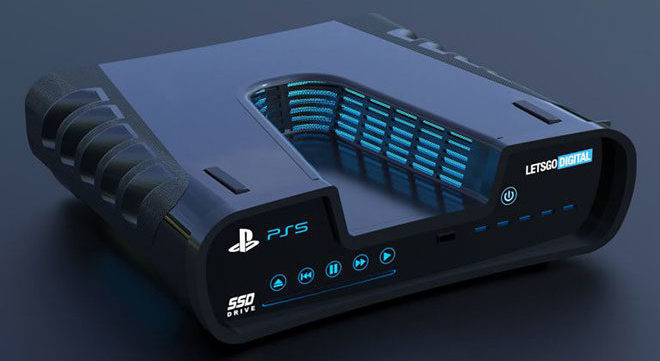 PlayStation 5, which gamers have been waiting for a long time, will meet the consumers at the end of 2020. Sony is currently working on the new game console, and occasionally gives news that will excite gamers. Gamers are curious about the upcoming PlayStation 5’s price and design.

The emerging statistics reveal that Sony will follow a difficult pricing policy for PlayStation 5. Because analysis based on the approved features of PlayStation 5 reveals that the cost of PlayStation 5 has increased due to the shortages in the components. If these analyzes come true, we can say that PlayStation 5 will be more expensive than expected.

According to an analysis by Bloomberg, the production cost of PlayStation 5 per unit will be $ 450 (approximately $ 2,700). The main components that caused the price to rise so high will be DRAM and high speed NAND memory. So how does this production cost change compared to PlayStation 4? Let’s look at the answer to this question now.

Gotham Knights will improve the battle of Batman Arkham