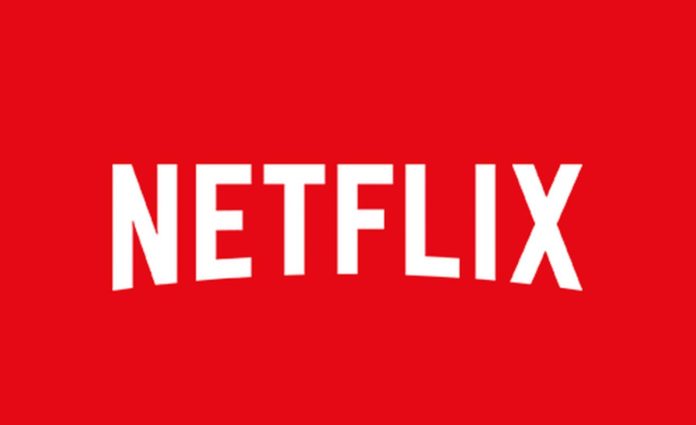 The Corona virus, which erupted in China in December 2019, affected the global economy badly, but some companies increased their earnings thanks to the epidemic. Many analysts reported that companies like Netflix saw an increase in their share prices.

The Corona virus (COVID-19), which erupted in China just before the end of 2019, spread to many countries in a short time. The fatal epidemic, which caused worldwide measures to be taken, had a particularly significant impact on the global economy. Many international companies could not escape the effects of the Corona virus.

Measures taken around the world have resulted in the cancellation of important events that many companies will organize or attend. While the highly anticipated activities of the technology world are canceled one by one, and companies have suffered from it, but few companies have benefited from the virus.

Corona virus has worked for companies like Netflix:
Analyst Dan Salmon from BMO Capital Markets talked about the companies that the virus was creating in his research today. Dan Salmon said that Netflix has achieved good results, especially since people are constantly staying at home because of the Corona virus.

Dan Salmon’s words were also proven by a shared data. Netflix’s share price increased by 0.8% on Thursday until the markets closed. It is worth remembering that the situation is much worse on Wall Street, one of the important centers of the USA in terms of stock market. Wall Street is about to witness the lowest trades seen in the last 9 years due to worldwide virus concern.

According to Analyst JC O’Hara from MKM Partners, companies such as Facebook, Amazon, Peleton and Slack are among the companies that make a profit due to customers staying at home besides Netflix. However, Perry Sook, CEO of Nexstar Media Group, also announced that the virus positively affected their business.

Similarly, many analysts made statements to join the views of JC O’Hara and Dan Salmon. The Corona virus, which is now seen in 83,765 people and has led to the loss of 2,867 people in total, seems to be an epidemic that increases the income of the entertainment industry in particular.