Home Tech According to Kraken, if these two trends continue in Bitcoin, the trend... 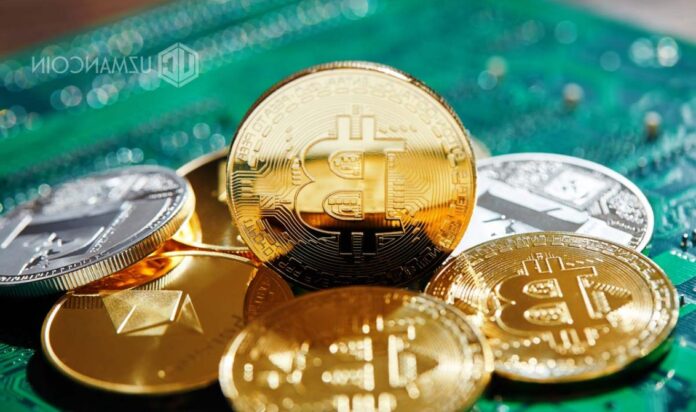 Kraken, the San Francisco-based cryptocurrency exchange, has released its monthly report on the current state of the crypto market. The report stated that the hash rates of Bitcoin and the spread in the epidemic are two important factors before the upcoming ‘halving’.

Kraken analysts think that if the epidemic decreases and Bitcoin hash rates increase, the price upward climb will continue.

Analysts said, “If both trends continue as they are said, with 10,500 dollars, the highest level of the last period can be reached, thereby breaking a large downward trend for many years. Bitcoin had a 7-week bullish performance after the fall of nearly 50 percent and the level of $ 3,900 in mid-March. Testing the 10 thousand dollar psychological resistance is within the expectation of the market … ”.

Kraken notes that Bitcoin has been following a symmetrical triangle pattern since the end of 2018. Breaking the triangle shows that a new long-term bull trend is approaching. However, it is stated that if the flagship cryptocurrency breaks down the line, a serious decline may also come:

“Testing the downstream line model of resistance will either break upwards, reveal a new macro bull trend signals, or get a rejection response and go down to the support of the filament, which is roughly $ 6,000.”

The biggest cryptocurrency Bitcoin, with its market value, is bought and sold at 9 thousand 950 dollars in minutes of the news. According to the Expertcoin Bitcoin halving counter, there is 3 days 17 hours to block reward halfway.

You will not have to update iOS to have iPhone protected