Home Tech According to Geekbench Results, Xiaomi Mi 10 Pro Is Better Than Samsung... 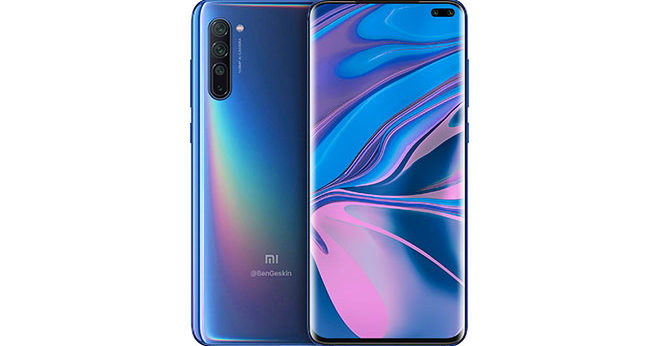 Xiaomi’s new Mi 10 and Mi 10 Pro smartphones will go on sale in China on February 13. The models that the Chinese company announced that it will sell in the world market will be worth the wait according to Geekbench scores.

Smartphone manufacturers launch new flagship models every year. This year, Chinese technology firm Xiaomi will launch the Mi 10 and Mi 10 Pro models. The device, which will take its place on the shelves in China on February 13, will open to the world market with MWC on February 23.

Another big firm’s flagship phone will appear in the next 1 month: Samsung Galaxy S20. According to the results of the Geekbench test, Xiaomi has outperformed its South Korean neighbor in terms of performance.

Ambitious in Xiaomi Mi 10 Pro tests
The results of the Mi 10 Pro from Geekbench tests are impressive. The smartphone scored 904 points in single-core performance and achieved 3290 points in multi-core tests.

In the Geekbench 5.1 system where the tests were carried out, the Samsung Galaxy S20 5G scored 561 points in single-core performance and 2358 points in multi-core performance. According to these points, Mi 10 Pro is a much better phone.

On the other hand, Geekbench tests are not always an indication of how smartphones will actually perform. We have already seen in many cases that smartphones with high Geekbench results are practically behind their competitors.

What we know about the Mi 10 Pro
Xiaomi Mi 10 Pro will come with 8 GB of RAM, according to Geekbench. The rumors are that the phone will also have a 16 GB RAM version. So the phone will be able to run more applications in the background.

It is said that the screen of the Mi 10 Pro will be a 6.4-inch Full HD + screen and will come with a 120 Hz refresh rate. In addition, the claim that there will be two holes reserved for the camera at the top of the screen is circulating in the backstage.

The smartphone will likely come with a system with 4 cameras in the back. These cameras are said to be 108 MP + 48 MP + 12 MP + 8 MP. Unfortunately, there is no information about the features of the phone’s selfie camera.

The battery of the Xiaomi Mi 10 Pro will be 5250 mAh and will be fully charged within 35 minutes when it is plugged in when it is empty. This charging speed will be provided by the device’s 65 W fast charging cable.

Windows 10, you can change your Android settings via PC