Home News According to the former JPMorgan analyst, these 3 policies will move people... 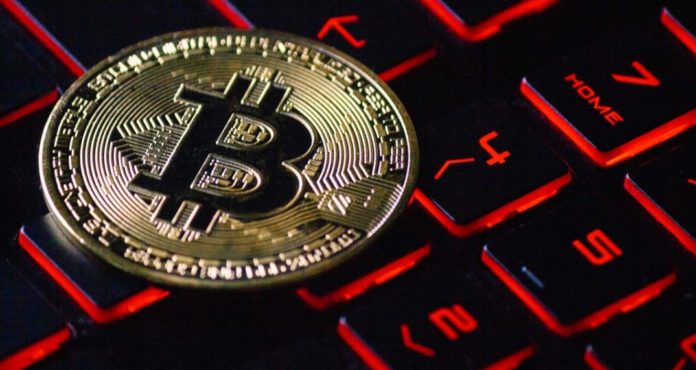 Tone Vays, a former JPMorgan analyst and crypto trader, listed the reasons that will lead people to Bitcoin. Vays also said that the worst days for Bitcoin are gone.

Vays, who attended the “Ask me” event hosted by ChainTalk, stated that governments will announce serious packages of measures to reduce the major damage caused by the coronavirus, and claimed that lawmakers will make significant increases in taxes to cover the losses. In addition, Vays says that especially EU countries may have to give up the euro or they can give up their own, and also thinks that governments can apply very strict rules in monetary policies as Australia did to fight inflation last year.

Stating that all this will also affect Bitcoin, Vays said, “All of these will direct people to Bitcoin. He is now shortly on halving. When the miners’ rewards are halved, there will be much less selling pressure. ”

“The worst days are over”
Vays expects many new investors to see Bitcoin as an alternative and non-correlated asset for the global economy next year. Successful analyst is positive for 2020 but also warns that markets can hit the increase in Bitcoin price:

“I think the worst days that Bitcoin can live are gone. However, I cannot say this for stock markets. After 1 year, people will start to see Bitcoin as a safe haven and an asset that will improve their quality of life. In 1-2 months, Bitcoin can reach around $ 8500-9000. However, a certain decrease will come later. I do not think that this decline will decrease to under 5000 dollars. If the world economy gets worse, I would not expect an increase in BTC. Because people don’t risk the last money in their pocket. At the end of 2020, I see Bitcoin around $ 10,000. ”

Ledger Puts a Bounty on Attackers