Home Tech According to Facebook, It is Not Possible to Hack Jeff Bezos on... 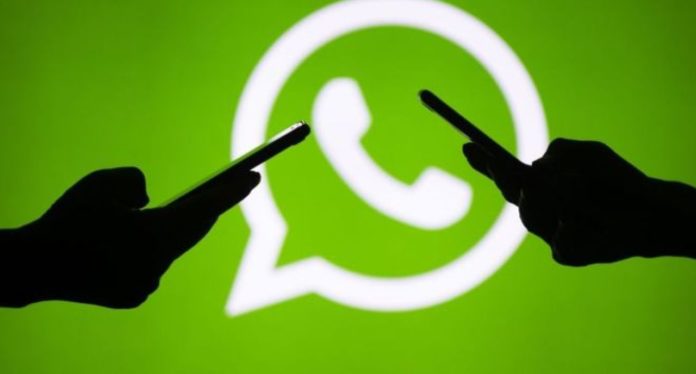 The hacking of Jeff Bezos’ iPhone X by Mohammed bin Selman, the Prince of Saudi Arabia, fell like a bomb. Speaking on the subject, Facebook Deputy General Manager Nick Clegg said that such an event could not happen.

New curtains continue to be opened in the case of Prince of Saudi Arabia Muhammed bin Selman hacking the phone of Amazon CEO Jeff Bezos. In a news that we shared with you in the morning, we talked about how iPhone X used by Bezos was hacked via WhatsApp and how this process took place. During the day, WhatsApp and therefore Facebook became victims of criticism.

During an interview, Facebook Deputy General Manager Nick Clegg stated that WhatsApp messages were encrypted end-to-end, so no attack situation was possible. Moreover, according to Clegg, WhatsApp was a secure application in itself, and hackers were not able to hack a smartphone via WhatsApp. However, IT experts put Clegg’s comments on their target boards.

According to Clegg, if a hacker sends a malicious e-mail, it is necessary to open that e-mail to be affected. So, according to Clegg, Bezos would not have had such a hacking incident if he did not open the video. However, according to software experts, this is not the case. Because hackers could run malicious code on WhatsApp without the user’s knowledge.

According to software experts and cyber security researchers, none of the Facebook team has made even the slightest explanation to Clegg and did not provide any information about malware. Because, according to software experts, WhatsApp is not as secure as Clegg thinks, or it is impossible to organize cyber attacks on WhatsApp. It seems that this topic will continue to be discussed in the coming days.

Free Fire characters: meet men and their skills in the game