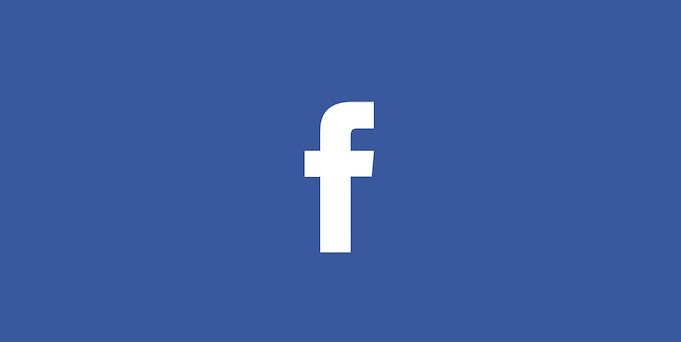 New developments are taking place in the incident of hacking Amazon CEO Jeff Bezos’s phone by Muhammed bin Selman. Commenting on the subject, Facebook Vice President Nicola Mendelsohn explained that the hacking incident was not the case for WhatsApp, but iPhone X manufacturer Apple.

In a news we shared with you last week, we mentioned that the iPhone X model phone owned by Amazon CEO Jeff Bezos was hacked by the Prince of Saudi Arabia Muhammed bin Selman. The Guardian newspaper claims according to Selman, Turkey’s agenda for a long time had been found in such a busy community with regard to hacking attempts Jamal Spoonbill murder.

When this news was shared with the public by The Guardian, it was considered under the “claim”. However, it soon became apparent that the claim was real, and even Jeff Bezos agreed with a cyber security company on this issue. With the spread of the news, both the findings of the cyber security company in question were shared with the public and statements came from the WhatsApp, Facebook front.

We sent you the report of the cyber security company a few days ago. To summarize; The hackers assigned by Selman for this job sent a video to Bezos’s phone via WhatsApp. The 4.4 MB video was accompanied by malware, and this malware opened all the doors of Bezos’ phone for hackers.

While the process was still very hot, Facebook Deputy General Manager Nick Clegg explained that Bezos’ iPhone X was not hacked via WhatsApp during an interview. Clegg even blamed Bezos in his statements and stated that his phone could be hacked because he opened the video in question. Clegg’s comments, however, have been met by cyber security experts in reaction.

Facebook officials do not want to take responsibility
Speaking at the “World Economic Forum” in Davos, Switzerland, last week, Facebook Vice President Nicola Mendelsohn made remarkable discussions. While Mendelsohn reported that Facebook did not accept this hacking incident; explained that the crime was not on WhatsApp, but on Apple, the developer of the iPhone and iOS operating system.

According to Mendelsohn, the main reason Bezos’s phone was hacked is the vulnerabilities in the iOS operating system. In fact, this may be the right approach, but it is not very logical for the company to hold Apple fully responsible for this process. Because it is known that the video in question has been sent via WhatsApp. Perhaps such a situation would never have happened if WhatsApp was able to scan over the submitted files.

The process and explanations clearly show that Facebook wants to stand out without taking responsibility for this matter. However, just like Clegg’s comments, it is obvious that Mendelsohn’s comments will be criticized by cyber security experts. It seems that the hacking of the iPhone X of Amazon CEO Bezos will be discussed for a long time. Finally, let’s also point out that Apple hasn’t made any statement about this issue.