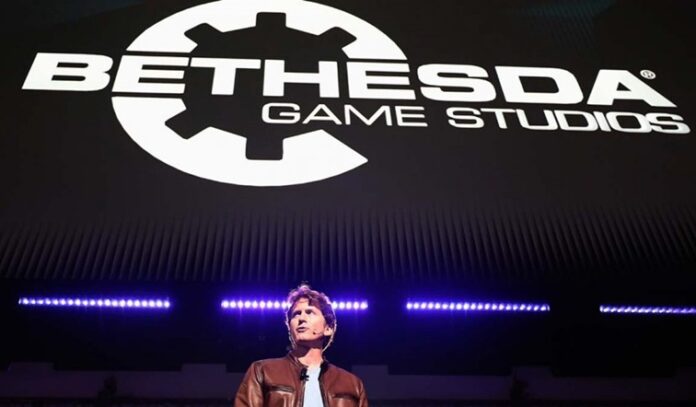 In recent years, Bethesda has two different brands that it emphasizes at game fairs and other events. These brands, as you know, are Fallout and The Elder Scrolls . For some time, the company has been sharing either an endless version of Skyrim , an ESO content, or something about Fallout 76.

jfc. You guys are impossible. Enjoy your disappointment.

Bethesda’s next two projects are being carried out in secrecy. One of these games will be Starfield, a new sci-fi adventure game. It will be followed by The Elder Scrolls VI . We already know this part. On the other hand, according to Bethesda, what we can hear about the game this year will be limited. While Pete Hines responded to a message he was tagged on Twitter, he made it sort of formal.

Another user after this announcement by Hines said, “ Sunday? He interpreted it as ” Sub-reddit is about to go crazy “. Hines wrote briefly, ” It is not possible to tell you, enjoy your frustration .” On the other hand, as it is understood from the explanations, the first game to be released will be Starfields . Considering that we know almost nothing about the game, it’s really hard to hear anything about The Elder Scrolls VI .

Looking at the explanation, Bethesda may not release the game for many more years. There is nothing new about the game, except for the game’s long-released trailer. We hope The Elder Scrolls VI is not like Half-Life 3.