Home Tech According to an Analyst, PS5 Will Pass The Xbox Series X With... 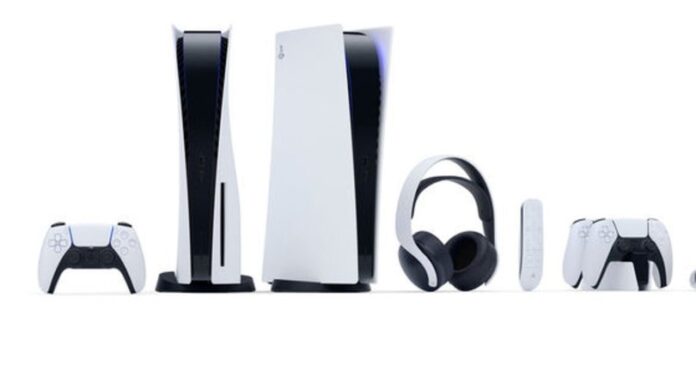 PlayStation 5 and Xbox Series X are the new rivals of console battles. With Sony’s display of next-generation hardware, predictions about the potential sales performance of consoles have begun to come. According to an analyst, PS5 will continue to lead in the next generation.

Researcher Piers Harding-Rolls from Ampere Analysis believes that PlayStation 5 will be sold significantly more than Xbox Series X. Analyst reveals that Sony will achieve a similar success on PS5 after PS4.

According to Harding Rolls, next-generation consoles will continue the downward trend since the Xbox / PlayStation 2 generation, which sells 179 million. PS5 and Xbox Series X sales are expected to reach 103 million in the same time frame. The rise of mobile games, the increase in Nintendo Switch sales and the players’ orientation to the PC are shown as factors affecting the decline.

Players’ interest in consoles may continue to decrease

Of course, it is not possible to say what might happen in the coming years. Console sales may decline, but interest in games continues to grow. Microsoft is working hard to bring players together on different platforms, and the backward compatibility of Xbox Series X stands out more than PS5. Still, the PlayStation brand is quite strong globally and will continue to push Microsoft in the next generation.

Analysts predict that, with a growing interest in games for a long time, console manufacturers will continue to sell new hardware in the coming years. We will see more clearly how the mobile and PC platforms will affect consoles in the new generation.

iOS 14.5 Started Getting Annoyed With Its First Issue