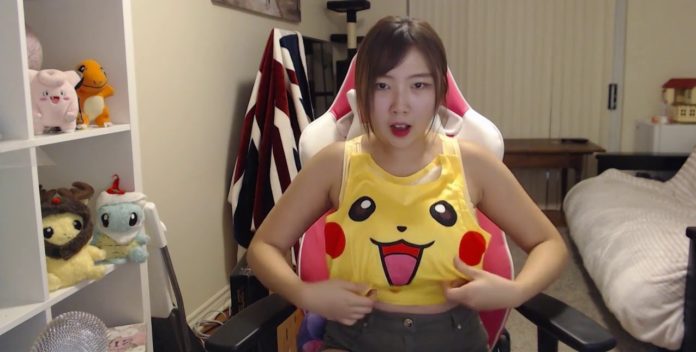 Twitch, one of the popular live broadcasting platforms, comes to the fore with its frequent, meaningless prohibitions. The platform, which sometimes forbids publishers to make cosplays and sometimes completely for no reason, again banned a publisher unjustly. The publisher, who was banned for the past five weeks, has now been banned once more. Moreover, the second ban was made by mistake.

This senseless incident at Twitch happened to the South Korean publisher “Velvet_7”. The platform recently banned Velvet for 5 weeks. Then the platform officials concluded that this was a mistake and lifted the ban. Not a week has passed since Velvet, once again faced the problem of banning.

South Korean broadcaster, who again told about what they experienced during a live broadcast, had a panic attack during the live broadcast due to the stress. The publisher, who could not recover for a long time, was tried to calm down by his followers. However, the effort of his followers was not enough to calm him down. A Reddit user said that Velvet had a cancerous tumor that he had to deal with for a long time, and that this had been very worn down.

Those moments were added as a video to Velvet’s Twitch channel. Here are those moments when the publisher is bursting into tears;

It is not possible to understand why Twitch is so loaded to publishers. Interestingly, publishers have been fed up with Twitch’s practices, especially in recent times. Moreover, some publishers on Twitch have now given the green light to other platforms. As long as Twitch’s restraining situation continues, the platform seems to continue to bleed.