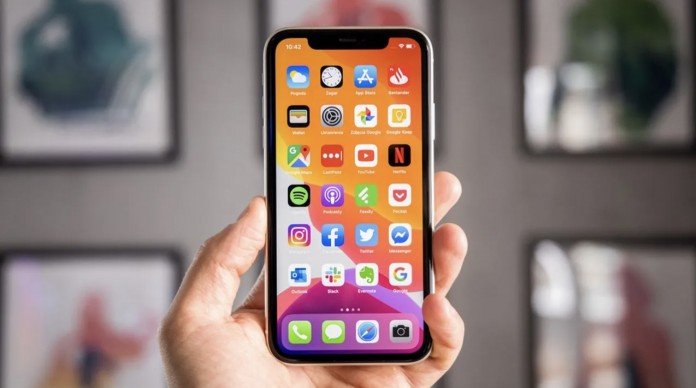 It is reported that Apple is working on an ‘accident detection system’ for iPhone and smart watches. The feature is expected to be released next year.

Apple is making moves for the benefit of the user with many features it includes in its products. For example, the company detects hard falls on the ground thanks to the “fall detection” system in Apple Watch watches. Then it detects that the user is inactive for a minute and automatically calls the emergency service.

Now it turns out that the company is preparing to add a similar feature to all its devices in the future. According to the source named The Wall Street Journal, Apple is working on the ‘accident detection system’ this time.

Apple Watch and iPhones to detect traffic accidents in 2022 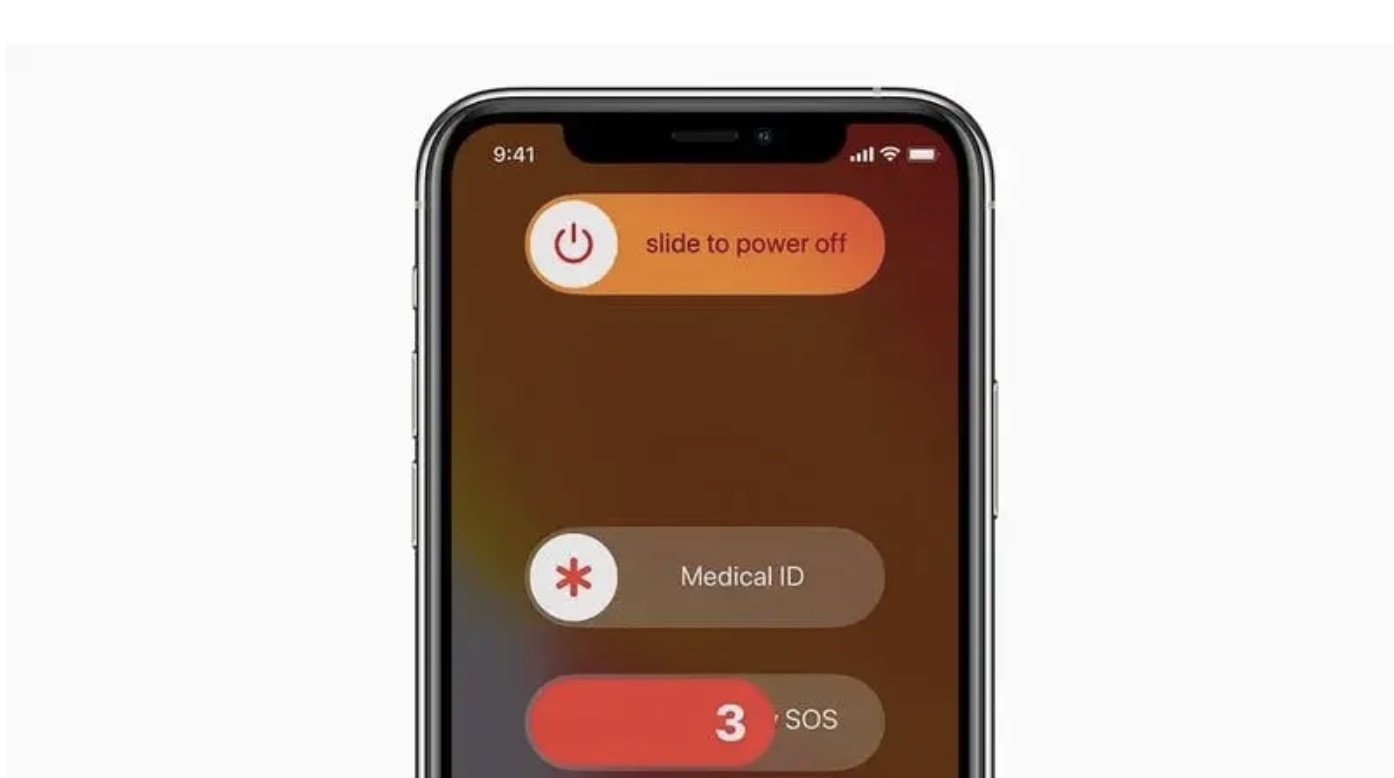 This system, which is in Apple’s testing process, will work similarly to the company’s function in smart watches. With this feature that will come to iPhone and Apple Watch; whether there has been a traffic accident or not will be detected and emergency services will be called automatically. The system will work similar to the fall detection system of the Apple Watch.

This feature, which is expected to reach users in 2022, will receive support from the sensors of smartphones and smart watches. This tool, which will work with the accelerometer on Apple Watch and iPhones, will detect ‘car accidents’ by measuring the increase in the gravitational force (g-force).

Apple has been working on this feature for about a year, and reports are positive. According to the data shared by the company, this feature tested on iPhone and Apple Watch; Detected more than 10 million suspicious vehicle crashes. The report also mentions that this feature will be based on user preference. In other words, the user will also have the authority to share any data if he/she wishes.

The ‘accident detection system’, which is currently in the testing phase, will probably appear in 2022. This feature, which is expected to be available with iOS 16 for iPhones, is expected to come with watchOS 9 for Apple Watches.

So what do you think about this move by Apple? Share it with us in the comments…

Sony Decides To Run Its Imaging and Mobile Business Through A...