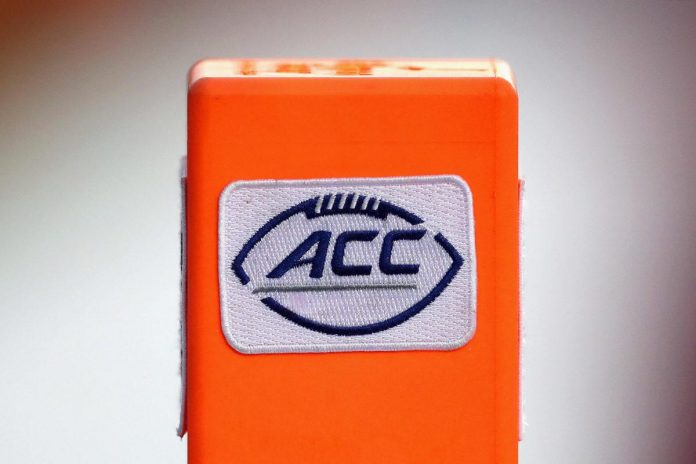 On Tuesday, the conference announced that it would change the structure of its schedule starting with the 2023 season.

According to an official ACC report, the Atlantic Coastal Conference “will adopt a 3-5-5 football schedule model and all 14 schools will compete in the same division.”

Adding that “the teams will annually play with 3 main rivals + meet with other 10 teams twice during a 4-year cycle, once at home and once away.”

The new schedule excludes previously existing Atlantic and coastal divisions. In the future, the two best participants of the conference will compete at the ACC championship on the first Saturday of December.

In a statement from conference Commissioner Jim Phillips, he says it is “obvious” that this model is in the “best interests” of ACC student-athletes.

The future model of the ACC football schedule provides significant improvements for our schools and conferences, the most important of which is that our student-athletes have the opportunity to play at each school both home and away over a four-year period. We appreciate thoughtful discussions among our members, including head football coaches and athletic directors. In the end, it became clear that this model currently meets the interests of our student-athletes, programs and fans.

Further discussions on the new template will take place on Tuesday evening at 19:00 on the ACC network.