Home News Did The Academy Really Announced Winners Of Oscar? 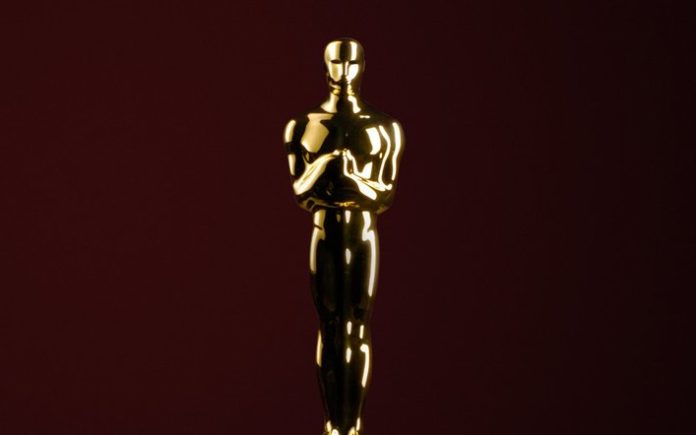 The prize of the year came from the Academy days before the Oscar Awards. They tweeted on their Twitter page where they shared their Oscar predictions. The tweet was shared by many before the academy noticed the mistake and deleted the tweet.

Names With Oscars According to Forecasts: 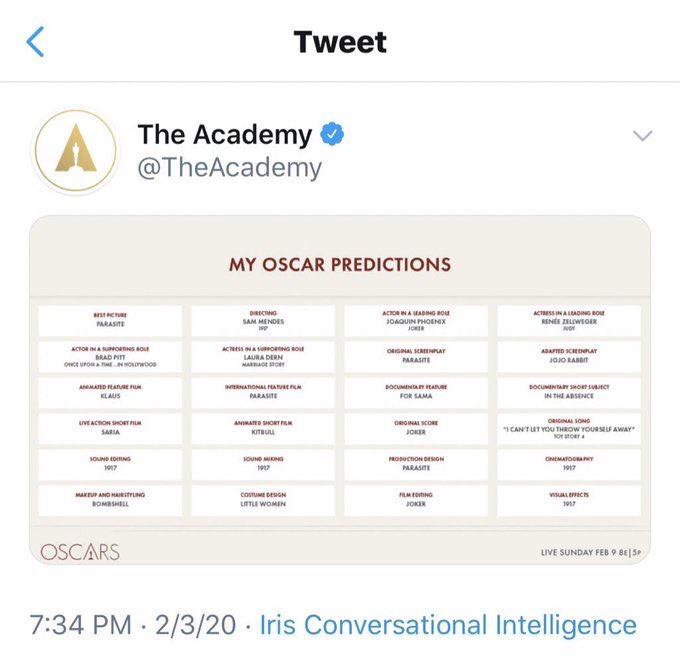 According to estimates, the best movie is Parasite, the best director is 1917 and Sam Mendes, the best original screenplay is Parasite, and the best adaptation screenplay is Jojo Rabbit. In the acting categories, Joker’s star Joaquin Phoenix is ​​the best actor, Judy’s star Renée. Zellweger’s best actress, Once Upon a Time in Hollywood star Brad Pitt and Marriage Story actress Laura Dern are preferred names for the best co-star awards.

The reason why the followers interpret this list of predictions as Oscar’s winners is that they are the same as those who won their awards in SAG and BAFTA.

After the Academy noticed the error:

We invite Oscar fans to share their predictions. Many of you have already done this. You thought an information was thrown from our account. This error has been fixed. We will announce our choices on Sunday. ”

A YouTuber Made A Real ‘Reinhardt Hammer’ From The Trash