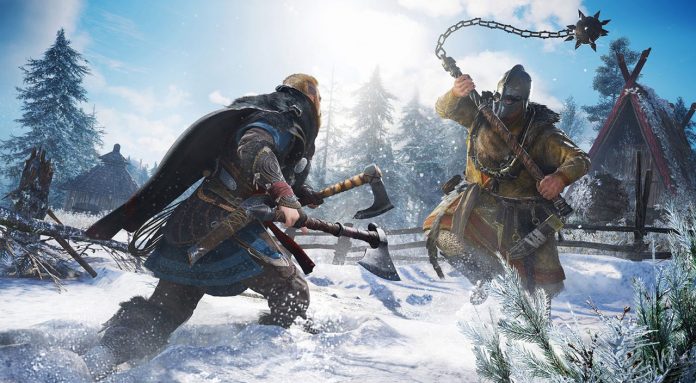 According to the news reported by VGC, Ubisoft has brought an update to the PC version of AC: Valhalla that will support the DualSense controller. So the game will have the ability to use adaptive triggers.

Valhalla DualSense support will be most effective on springs

When the new support is unlocked, it will make itself felt most while bowing. Since players want the instance to fire the bow, the trigger will stop midway and a smooth free click of an arrow will be required. The trigger usage in question has previously appeared in Call of Duty: Black Ops Cold War, Ratchet & Clank: Rift Apart and many more gun games.

AC: Valhalla is the second PC game to take advantage of the DualSense system’s adaptive triggers. In May, Metro Exodus also received an update to support the DualSense controller. As with Exodus though, Valhalla will work while playing with a wired connection between the controller and computer.

Jungkook’s Photo For His “Dreamers” Performance Is Included in CNN Sports’...