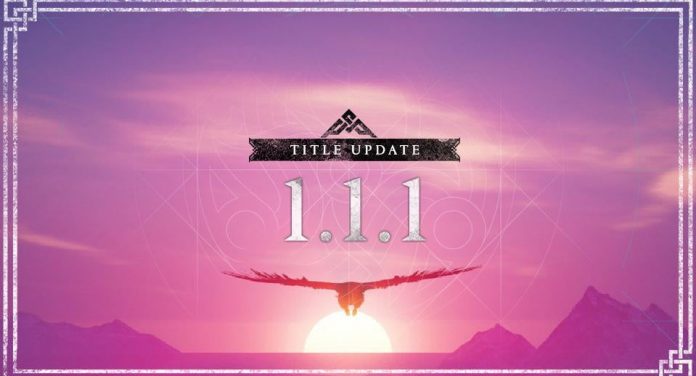 The 1.1.1 update for Assassin’s Creed Valhalla developed by Ubisoft has arrived. It is stated that with the incoming update, many performance problems in the game have been resolved. The new update also adds new features to the game.

With the new update, several changes have been made to the user interface; Odin’s Vision will no longer highlight corpses, there will be more colorblind options, and UI items that indicate that you cannot buy items you own will be removed. In addition to these, many graphics errors and performance problems are also fixed. In addition, the combat system, artificial intelligence, character abilities, skills, animation, sound, game balance, and finally, a few issues in Valhalla’s map are fixed.

The dimensions of Assassin’s Creed Valhalla 1.1.1 update on consoles and PC are as follows: