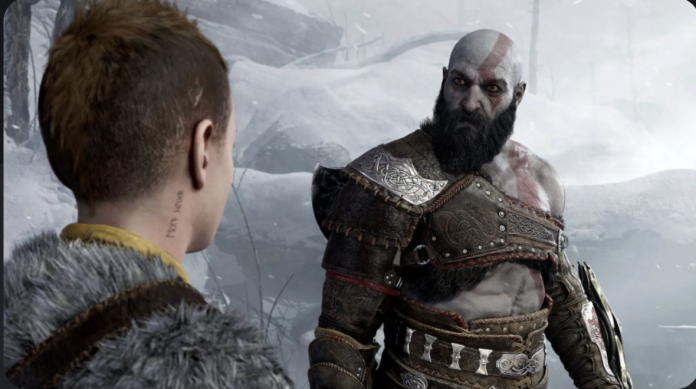 There are some who complain about the animations of Kratos in God of War: Ragnarok and a designer gives a good explanation

Many were thrilled with the first full trailer for God of War: Ragnarok. But there was a sector of fans, which although it is small, makes a lot of ‘noise’. They are those who were not satisfied with the work done by SIE Santa Monica Studio.

The complaints about it have been several. Some complain about Thor’s in-game design or that of the giant Angrboda. But a Twitter user @GandalfGaming__ criticizes another aspect of the game

God of War: Ragnarok follows the path of its predecessor

What he said was ‘God of War: Ragnarok looks like a clone of God of War (2018)… even the animations have no change’. Many responses came, most of them commenting that it is logical that a sequel, especially direct, repeats some things.

Especially if the same graphics engine is used. The point is that someone who knows the subject raised the matter: it was the head of design Jennifer Scheurle (@Gaohmee) of Blackbird Interactive.

She did not directly reply to @GandalfGaming__ about God of War: Ragnarok, but her comments were significant.

She went on, ‘… and it’s the only reason we’re getting big AAA games on a timely basis in the first place. It’s not as simple as copy and paste, and it doesn’t make us lazy. ‘

Even the animations are unchanged… pic.twitter.com/H3UZLGR17t

Building on what is already built is common in the industry

Jennifer Scheurle noted, ‘Even for the new series, we don’t rewrite everything from scratch. That’s what the study tools, the motor tools and the existing libraries are for. ‘

Those are common practices in the industry. Afterwards, she said ‘this is not taking shortcuts, it is the reason we can make powerful games in the first place. None of this is new or unusual. ‘ It is a way of not ‘reinventing the wheel’ over and over again. 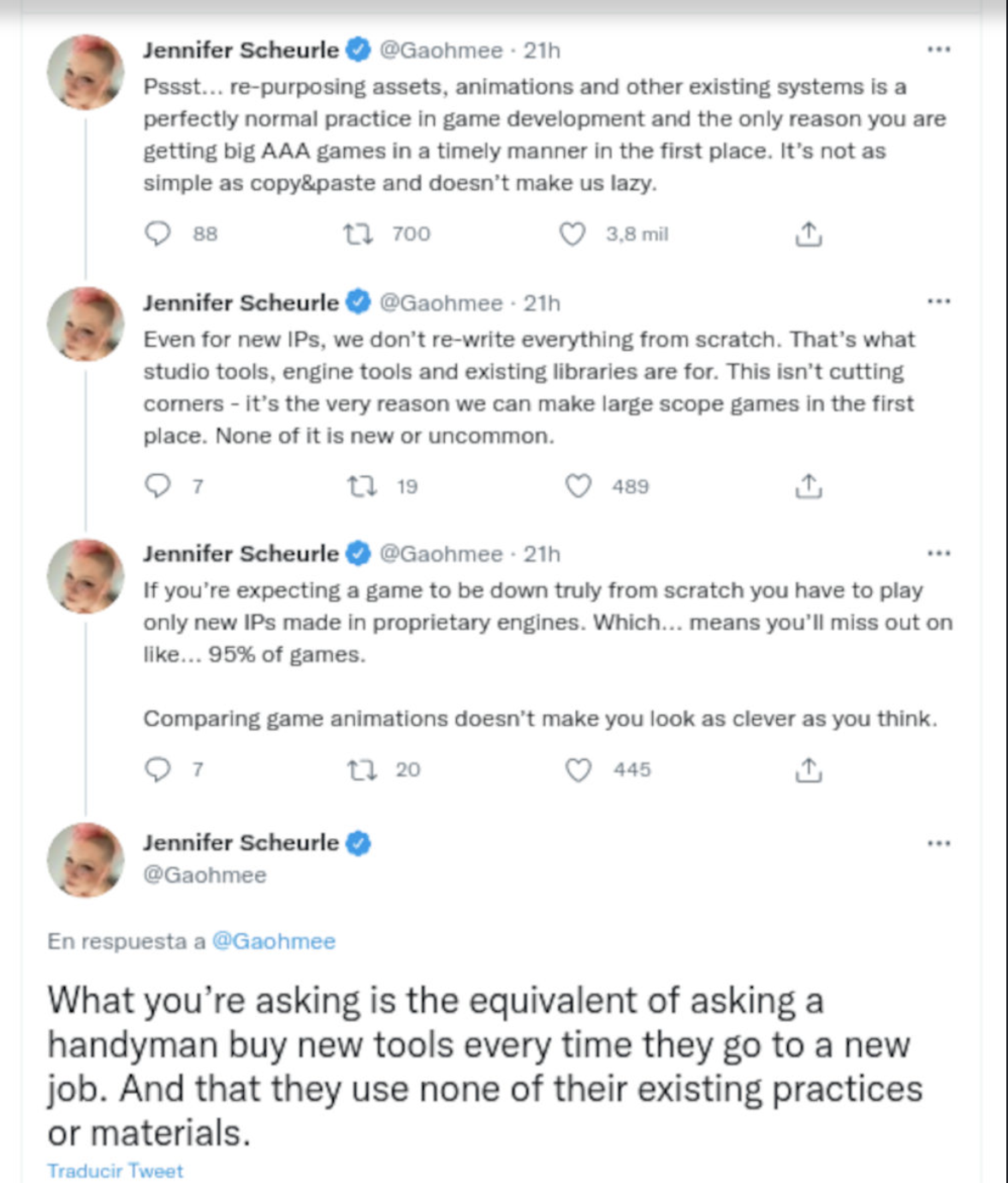 They complain about the animation of God of War: Ragnarok and they respond
Scheurle highlighted ‘if you expect a game to be really made from scratch, you should only play with new intellectual properties created on proprietary engines. Which … means you will miss like … 95% of the titles. ‘

She pointed out “comparing game animations doesn’t make you look as smart as you think.”

Closing the matter, she stated “what you are asking for is the equivalent of asking maintenance personnel to buy new tools every time they go to a new job.”

She finished with “and that they do not use any of their existing practices or materials.” It certainly all applies to God of War: Ragnarok, which is due out next year on PS4 and PS5.