Home Sport Abramovich turned the page: the agreement on the purchase of Goztepe 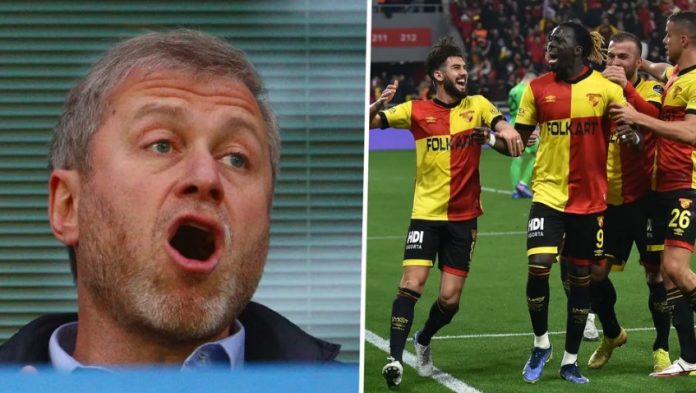 In the coming days, an official status is possible: the Turkish Championship and the desire to make the club great. Who is currently at risk of relegation to the minor leagues. After a long and lucrative Chelsea chapter, which ended due to the conflict in Ukraine and the provisions of the Premier League against Russian oligarchs, Roman Abramovich is leaving for the east to stay in football. In fact, an agreement was reached on Tuesday to purchase Goztepe.

The Turkish club playing in the highest local tournament, Goztepe was seen by the owner of the club, Mehmet Sepil, who resigned as president of the club, and then reached an agreement with Abramovich on the sale of his shares, D-Smart Spor reports. While fans are dreaming, details of the deal should appear on Friday.

Goztepe, a team from the famous Turkish tourist city of Smyrna, seemed to be going to change hands at the end of winter, and after all, Abramovich’s name has surfaced since saying goodbye to Chelsea. And here we are: the Giallorossi team can start building an elite future.