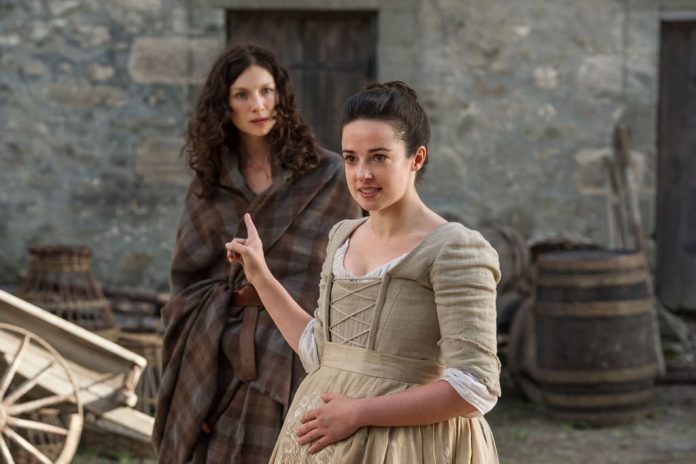 During the third season of Outlander, we saw the lack of the character of actress Laura Donnelly, such as Jamie Fraser’s sister Jenny Murray. But what happened to her, will it come back from her?

Actress Laura Donnelly did not reprise her role as Jenny Murray Fraser, after the third season, Jamie’s younger sister and young Ian Murray’s mother on the show.

Donnelly was supposed to play an important role with her character in Outlander season four, when Jamie and Claire’s daughter Brianna found her alongside her husband, Ian.

Unfortunately, due to Donnelly having other commitments that prevented her from filming, she did not participate in the show, she was busy performing The Ferryman on Broadway, and was also pregnant with her second child.

As the actress stated in 2018 about her absence from the drama, engagements were the reason she couldn’t return to the show, so she said it was unlikely that she would return again.

See Also
Jamie lied to Claire about her marriage to Laoghaire

Break The Silence, the new BTS docuserie comes to Weverse